Celtic turned to Croatia international Josip Juranovic after failing to convince Manchester City's Yan Couto to join on loan; "He'd be one of a number of right full-backs we have been linked over the period I have been here," Celtic boss Ange Postecoglou said 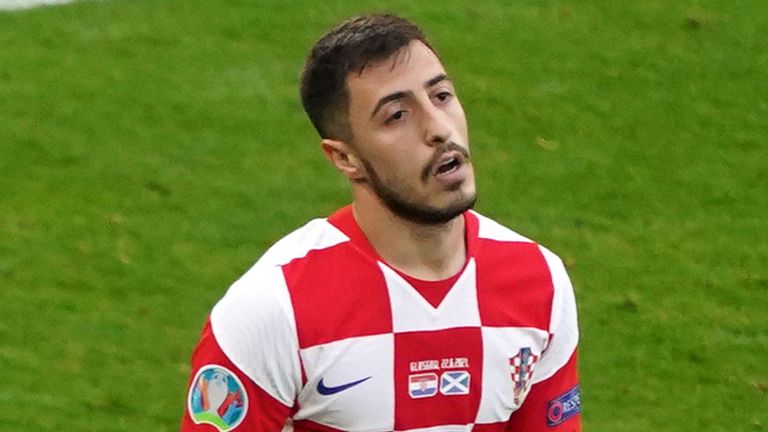 Josip Juranovic is undergoing his medical for a proposed move from Legia Warsaw to Celtic.

The Scottish Premiership side have agreed a £2.5m fee for Juranovic, who is set to sign a five-year deal.

The 26-year-old has had both Covid-19 vaccinations so does not have to self-isolate upon his arrival into the UK.

Speaking on Tuesday, Celtic boss Ange Postecoglou confirmed Juranovic was one of a few players the club have been linked with.

Braga are now in talks with Manchester City over a loan deal for right-back Couto, who had been a prime target for Celtic earlier this month.