West Ham and Chelsea agree deal in region of £25m for Kurt Zouma; France defender has been David Moyes' primary target for a defensive addition this summer; Chelsea in talks for Jules Kounde from Sevilla and increasingly confident a deal can be done by Tuesday's transfer deadline 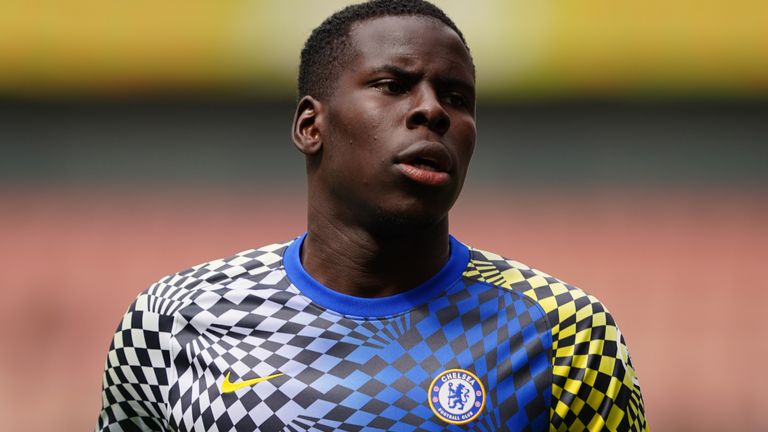 Kurt Zouma has completed a medical ahead of his move from Chelsea to West Ham.

The clubs have agreed a deal in the region of £25m for the France international, who has not featured in either of Chelsea's Premier League games so far this season.

There is still work to be done to finalise the deal, but personal terms have now been agreed and the clubs are negotiating the final terms of the contract.

Sky Sports News previously reported that West Ham were keen to land the defender, but that the obstacle of personal terms and the structure of payments had to be overcome before any move could be completed.

Zouma has been David Moyes' primary target for defensive strengthening all summer, although the Hammers were earlier linked with Fiorentina's Nikola Milenkovic and Marseille's Duje Caleta-Car.

Meanwhile, Chelsea are in talks to sign Sevilla defender Jules Kounde in a deal that could be worth £43m.

Kounde has been Chelsea's No 1 defensive target this summer and there is increased confidence a deal can be done before Tuesday's transfer deadline. 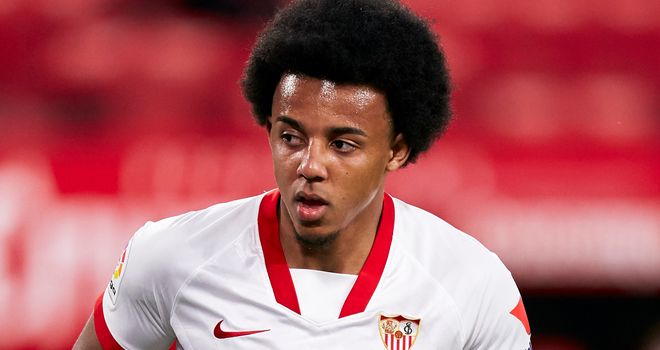 Zouma - who on Thursday was called up by France for their World Cup qualifiers in September - has been with Chelsea since January 2014, when he joined the club from Saint-Etienne.

The 26-year-old scored five goals last season, which was one of his most prolific in terms of appearances until Thomas Tuchel took over as head coach from Frank Lampard.

He was an unused substitute in the opening two Premier League games of this season, wins over Crystal Palace and Arsenal - but did start the Super Cup clash with Villarreal.