Manchester City owner Sheikh Mansour has given Pep Guardiola a mandate to sign Paris Saint-Germain striker Kylian Mbappe in January "at any cost".

Liverpool are preparing a follow-up bid for West Ham winger Jarrod Bowen after reportedly failing with a first offer of £20m. 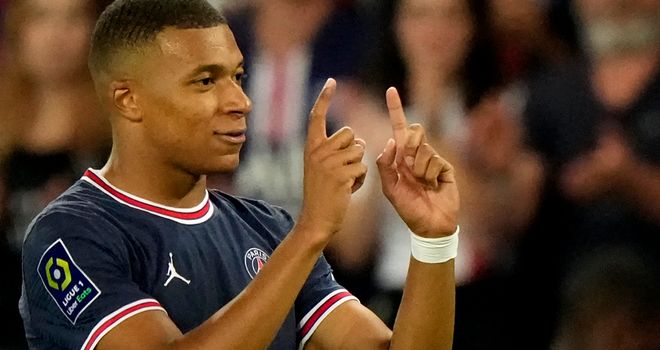 Mark Clattenburg claims he was accused of match-fixing back in 2015 by a fellow official after buying a new car.

Tottenham and Arsenal are both open to signing Barcelona outcast Philippe Coutinho in January with the Catalans potentially contributing 50 per cent of his wage.

Manchester United boss Ole Gunnar Solskjaer has asked England to delay Mason Greenwood's return to the international fold due to concerns over pressure and workload.

Premier League leaders Chelsea can claim the title of the most Covid-secure club in the country as they are the only ones checking the status of every fan who attends matches at Stamford Bridge.

Jude Bellingham is at the centre of a bidding war among agencies eager to sign him up, in anticipation of the England midfield player completing a £100m-plus move from Borussia Dortmund to a leading Premier League club at some point over the next few years.

EFL chief executive Trevor Birch has begun circulating a watch-list of clubs in danger of following Derby into administration to his fellow board members every month. 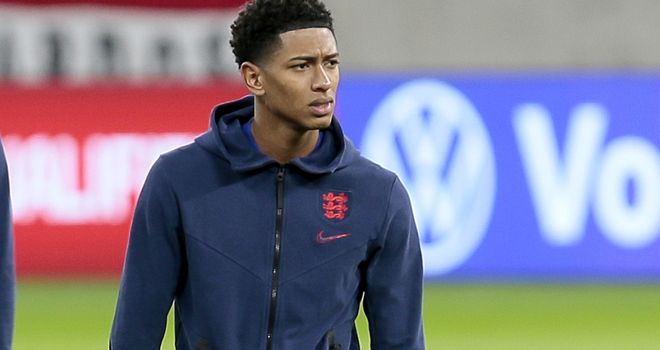 The Premier League's failure to sign off a new owners' charter introducing stiff penalties for any club who seeks to leave the competition is of little concern to the 14 not involved in the defunct European Super League.

Barcelona have reportedly made contact with Roberto Martinez as they prepare to sack current manager Ronald Koeman.

Alexandre Lacazette's Arsenal career is drawing to an end as neither the player nor the club are interested in extending the Frenchman's contract.

Newcastle boss Steve Bruce has played down talk of wing wizard Allan Saint-Maximin leaving the club if the price is right for owner Mike Ashley in the January transfer window.

Real Madrid are lining up a shock move for Liverpool star Trent Alexander-Arnold in next summer's transfer window. Manchester United could spend more than £160m to bring Erling Haaland and Declan Rice to Old Trafford next summer.

Philippe Coutinho's Barcelona career hit a new low when he was overlooked by Ronald Koeman against Cadiz and two untried teenagers were selected instead.

Antonio Rudiger is set to become one of football's highest-paid defenders in history by quitting Chelsea on a free transfer, potentially for Bayern Munich or Juventus on a £400,000 weekly wage.

Manchester United owner Joel Glazer has insisted that there is "work to be done" to restore the Red Devils to the former glories but has claimed he is happy with the transfer dealings conducted in the summer. 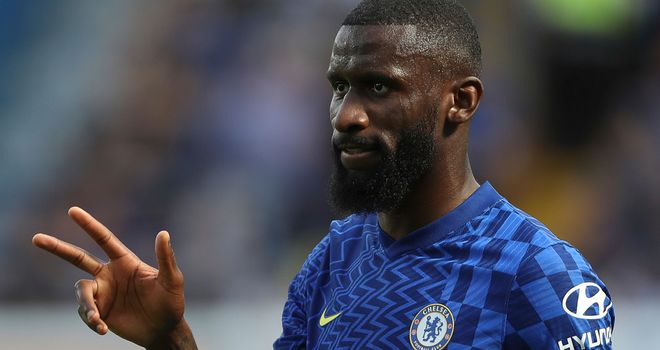 England rugby union rookie Lewis Ludlam went against his grandfather's wishes by deciding not to play for Wales.

Shane Warne is confident the Ashes series in Australia will go ahead as planned despite continuing concerns over Covid-19 quarantine regulations.

Real Madrid rejected a £34m offer from Arsenal for Marco Asensio over the summer despite doubts whether he will sign a new contract at the Bernabeu.

Alexandre Lacazette could be used as a bargaining chip by Arsenal in their pursuit of Sevilla striker Youssef El-Nesyri.

Real Madrid are interested in Chelsea defender Reece James according to reports in Spain, with the Premier League club looking at potential defensive swaps including Eder Militao and Ferland Mendy. 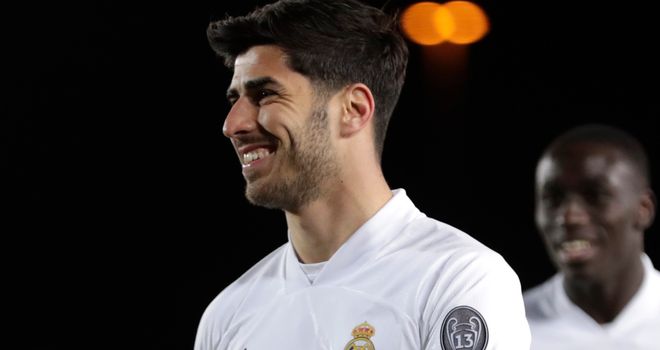 Ronald Koeman has revealed that he said 'goodbye' to Barcelona president Joan Laporta in a subtle hint that he could depart the La Liga giants.

Manchester City could have signed Barcelona starlet Ansu Fati over the summer but it appears the Catalan club were only interested in a cash deal, not a swap potentially involving Bernardo Silva or even Raheem Sterling.

Antonio Conte is reportedly not interested in succeeding Mikel Arteta as Arsenal manager and will wait until the end of the season to find a new job.

Liverpool will not apply to pilot safe standing at Anfield this season despite manager Jurgen Klopp's support for the idea. 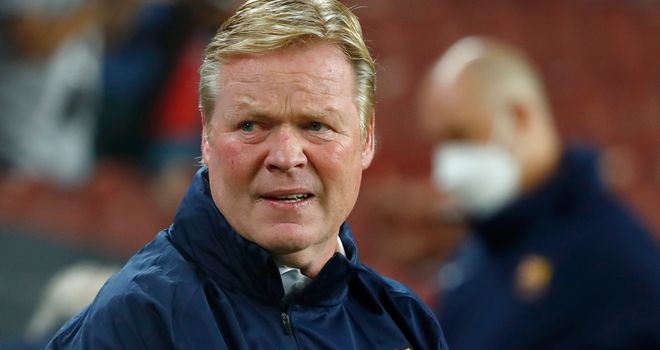 Rafa Benítez appeared to aim a veiled dig at James Rodríguez by insisting that Everton will not make the mistake of signing fair-weather players again.

Ronald Koeman's departure from Barcelona is only a matter of time because of a combination of the team's poor results and a rapidly disintegrating relationship with Joan Laporta.

Reims boss Oscar Garcia is putting himself forward as a possible candidate to take over as Barcelona manager, where he previously had a spell as a youth team coach.

AS Roma are leading the race to sign Rangers strike Ianis Hagi, according to reports in his native Romania, with a price tag of £17m having been set.