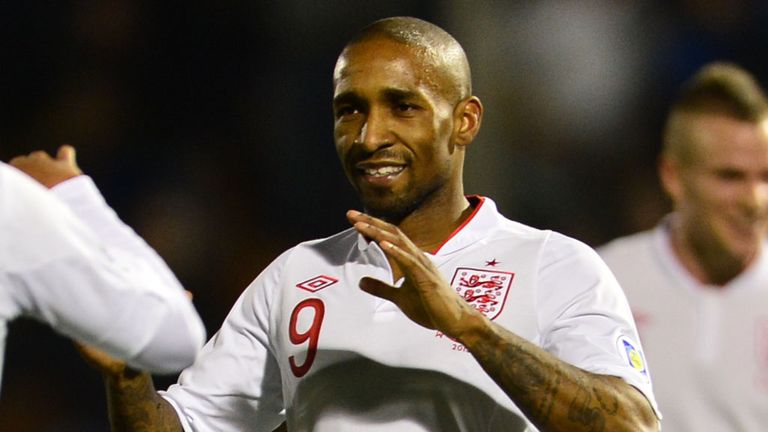 Struggling Leicester City are reportedly on the verge of making two early signings in the January transfer window, which could see 'keeper Mark Schwarzer and striker Jermain Defoe moving to the King Power Stadium early next week.

According to Sky sources, the 42-year-old Schwarzer will sign a short-term loan deal on Monday but will remain on Chelsea’s books.

Defoe, however, could make a permanent switch from the MLS because his club Toronto FC are not said to be interested in allowing the Englishman leave on loan or on a short-term contract.