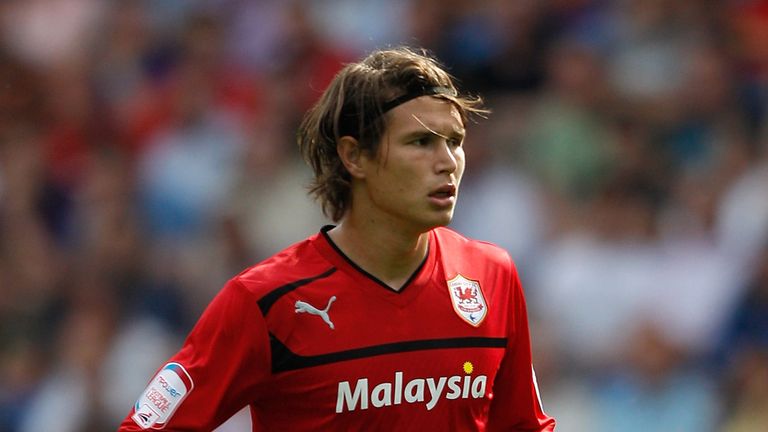 The 26-year-old has played just five times for the Bluebirds since arriving from Maribor in the summer of 2012 with his sole appearance this season coming in the Capital One Cup.

He will stay with Lierse until June 30.