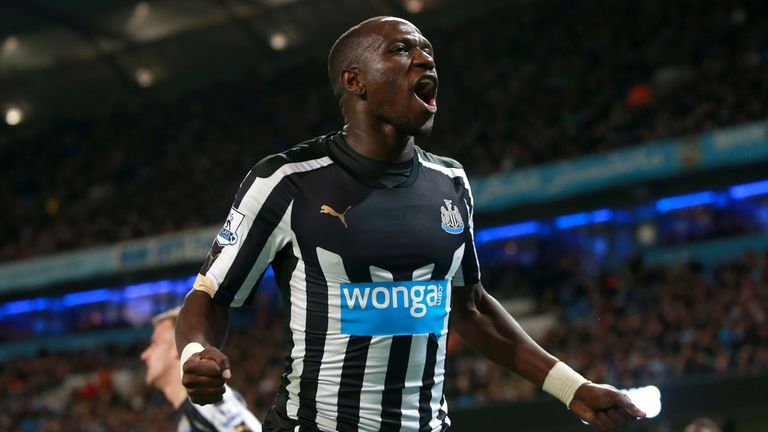 Moussa Sissoko remains firmly focused on Newcastle United, despite admitting a move to Arsenal would be a dream for him.

Sissoko told supporters on Twitter last week to ignore rumours about him wanting out of St James' Park after the departure of manager Alan Pardew.

But the 25-year-old has admitted he would be interested in a move to a bigger club and the lure of 'club of my heart' Arsenal could prove too much for him to ignore.

Sissoko told French TV show Telefoot: “The transfer market is open, so things can happen any day, but I am focused on Newcastle.

"If anything should happen, it will. I hope I’ll leave for a bigger club one day. England is my priority.

"If Arsene Wenger calls, I’ll have a man-to-man ­discussion with him and then we’ll see. Arsenal has always been the club of my heart.

“I hope I will improve to win the ­Champions League one day.”

Newcastle paid only £1.7m to bring the midfielder to St James' Park two years ago - after he had agitated to leave Toulouse - but Newcastle are reportedly looking for £20m for one of their biggest assets.