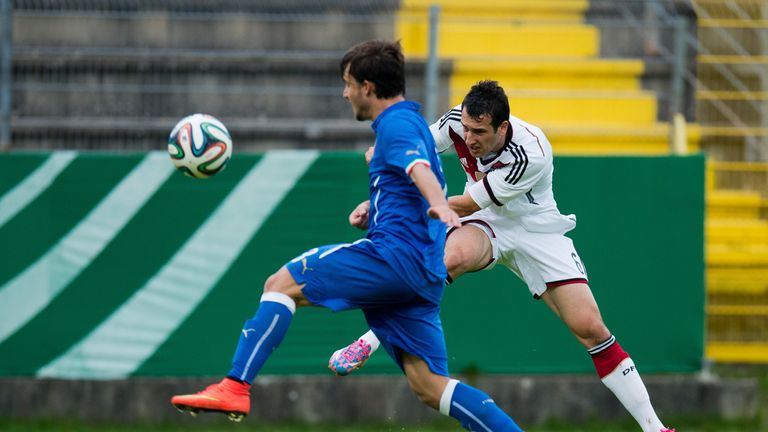 Bournemouth have signed Italy U20 left-back Filippo Costa from Chievo on a season-long loan.

Richard Hughes, a member of Bournemouth's recruitment department, told the club website: “Filippo is a left-back with very good quality.

"He has good delivery and has a good engine. He will fit the mould of a Bournemouth full-back because his main attributes are offensive.

"I can’t be neutral but, from all the football I have seen, Bournemouth are the best club for coaching full-backs to play in the manner I think they should.

"Filippo has the attributes to do that. He’s a good younger player but I don’t want to put too much pressure on him because there’s clearly a lot of issues for him to deal with. If we allow him to develop, I’m sure he will fulfil that potential here."

Costa is Bournemouth's seventh signing since promotion to the Premier League was secured last season, and manager Eddie Howe told Sky Sports News HQ earlier this month he was still in the market for more players.