Michu will not play for Swansea again, says Garry Monk 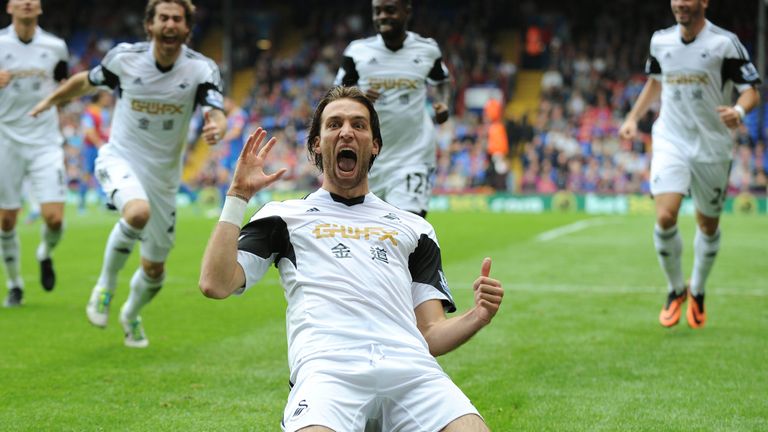 Garry Monk has confirmed that striker Michu will not play for Swansea again.

The Spaniard took the Premier League by storm when he moved to the Swans in 2012 from Rayo Vallecano for £2m, bagging 22 goals in his first season.

The 29-year-old was capped by Spain and helped Swansea qualify for Europe by winning the Capital One Cup, but his second season was disrupted by injury and he scored only six times in 25 games.

Michu moved to Napoli on loan last season but failed to find the net in just five appearances as he suffered another injury-ravaged campaign at the Serie A club.

Swans boss Monk has now announced the Oviedo-born striker will not re-join his squad, despite having a year left on his contract.

"He won't be with the squad this year," Monk told the South Wales Evening Post.

"I spoke to him at this point last season, he wanted to go and felt that was right for him and I was happy to support him in that decision. 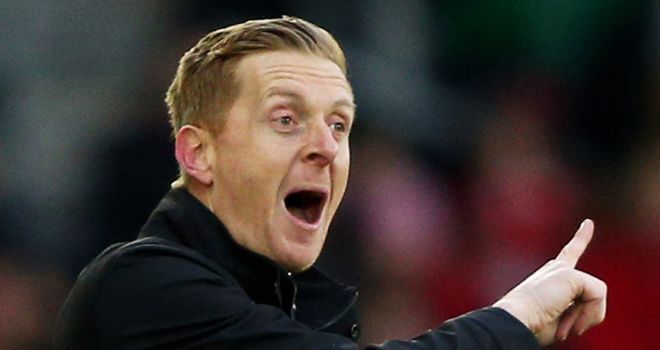 Garry Monk says that Michu will not be part of the Swansea squad for the new season.

"I now think we have kind of moved on as a squad. We had a big transition last year."

Monk is determined to build on last season, when Swansea finished a club-best eighth in the Premier League with a record points total, and has since strengthened his strikeforce by signing Ghana's Andre Ayew from Marseille and Portugal international Eder from Braga.

He admitted that he had left contact with Michu to Swansea chairman Huw Jenkins and the player could now return home to Spain, with reported interest from Granada and former club Rayo.

"I haven't spoken to Michu - there has been some difficulty with the numbers," Monk said. "I have let Huw deal with his agent and that side of things.

"From what we hear from their side, I think Michu would like to try to move somewhere else.

"That's the impression I get, although I haven't had that conversation with him."