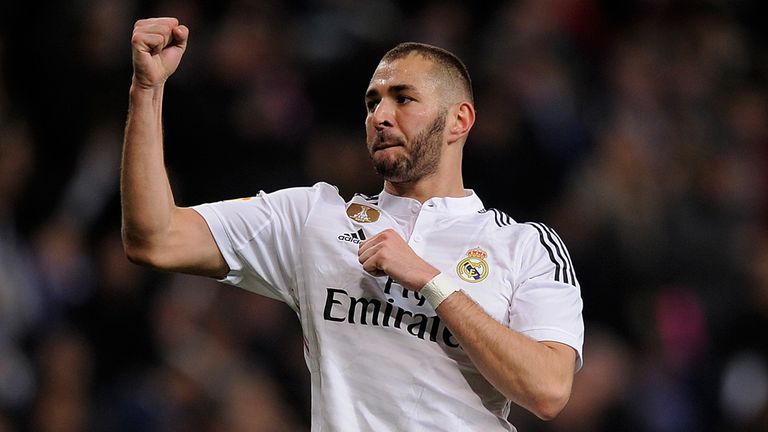 Karim Benzema is very happy in Madrid, according to his agent

Karim Benzema is certain to remain at Real Madrid at the end of the transfer window, according to his agent.

The France international forward has been linked with a move away from the Bernabeu this summer, with Arsenal reportedly interested in a £40m deal for the 27-year-old.

But Arsenal boss Arsene Wenger moved to cool those reports last week, saying "that's not happening at the moment", and Karim Djaziri now insists his player won't be going anywhere.

"Karim is very happy at Real Madrid and he will be a Real Madrid player by the end of this transfer window, 1,000 per cent," he told Sky Sports News HQ chief news reporter Bryan Swanson.

"Karim is not looking to move anywhere this summer."