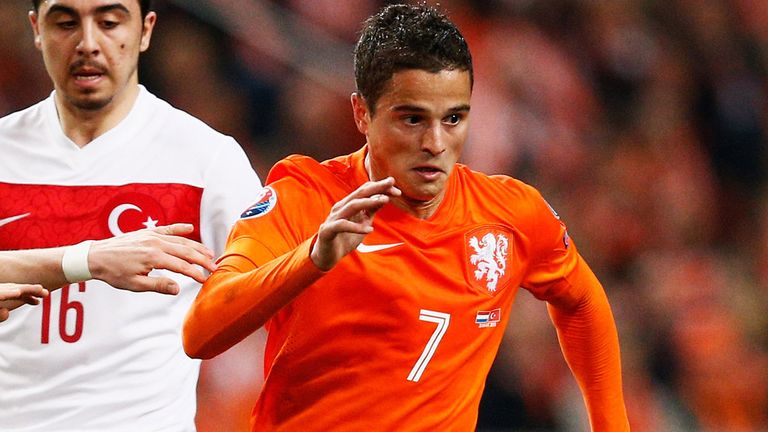 Stoke have continued to strengthen their squad ahead of the new season by completing the signing of Netherlands international Ibrahim Afellay.

The 29-year-old winger, who was released by Barcelona at the end of last season, spent the last two years out on loan firstly with German club Schalke 04 in 2013/14 and then last season with Greek club Olympiakos.

Stoke chief executive Tony Scholes is delighted to see off competition to land the player, who has signed a two-year deal as Mark Hughes prepares his squad for the forthcoming Premier League campaign.

Scholes said: "It's no secret that Ibrahim was wanted by a number of clubs and we are understandably delighted that he has chosen to join us.

"He's clearly excited about the prospect of playing in the Premier League and the fact that he knows so many players who are already at the club will no doubt help him settle into his new surroundings." 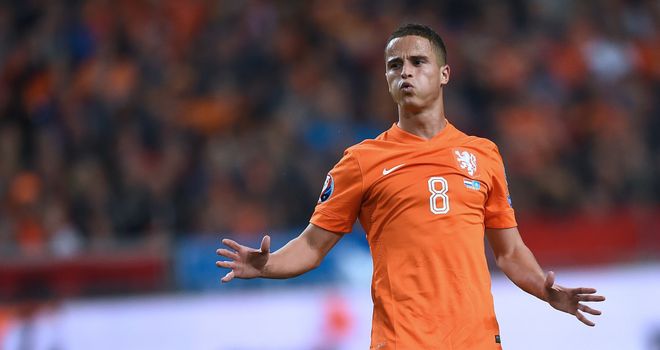 Afellay has won 50 caps for the Netherlands

Afellay has flown to France to link-up with the Potters squad at their training camp in Evian and is available for this weekend's Colonia Cup competition in Germany.

He started his career in the Netherlands with PSV Eindhoven, where he scored 35 goals in 159 league appearances and helped the club win four Eredivisie titles.

Afellay won a whole host of honours during his time with Barcelona - including the Champions League - although his time at the Nou Camp was disrupted by injury problems and he never commanded a regular first team place.