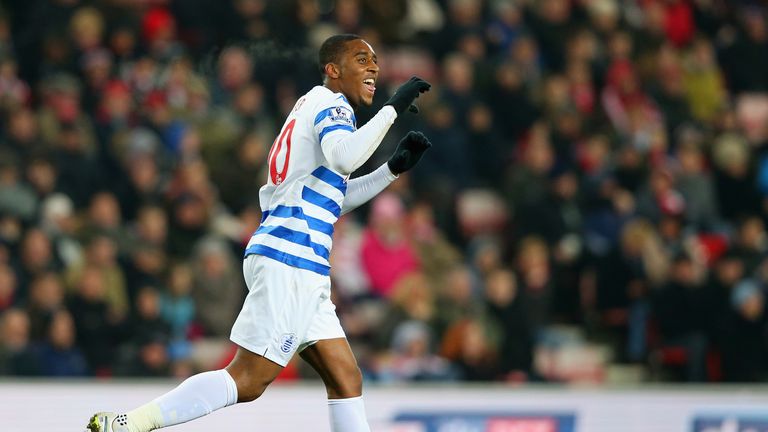 Leroy Fer is returning to QPR after failing his Sunderland medical

Sky sources report that Leroy Fer has failed his medical at Sunderland and will return to QPR.

The 25-year-old Dutch international appeared poised to join the Black Cats on a season-long loan deal but that appears unlikely to go through.

Fer suffered a medial collateral ligament injury last Febuary, during QPR’s Premier League victory at Sunderland and the focus on Wearside now appears to be on pushing through a deal for Yann M'Vila.

Fer returned to action in April and played in the last five games of the season, although he was unable to prevent the west London side from being relegated to the Championship.

Transfer news, stats, pundit views and odds ahead of the new season

Fer also failed a medical when on the brink of moving to Everton from FC Twente back in January 2013.

But he subsequently joined Norwich that summer and made 30 appearances for the Canaries, who also suffered relegation that season.

Fer appeared 29 times in the Premier League for QPR last season and was their second-highest goal-scorer with six.