Papy Djilobodji set to sign for Chelsea from Nantes 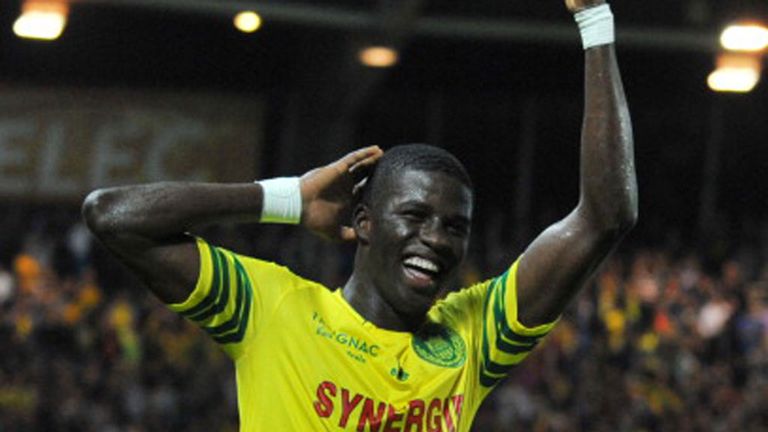 Nantes defender Papy Djilobodji is at Chelsea ahead of a £2.7m move, according to Sky sources.

It is understood that the centre-back is due to sign a four-and-a-half year contract at Stamford Bridge.

The 26-year-old's fee has been reduced because he is in the last year of his contract, having signed for French Ligue 1 club Nantes in 2010.

Chelsea have been keen to add another central defender to their ranks this summer and have seen three bids for Everton's John Stones flatly rejected by Everton.

The last offer equalled £30m and the rejection accompanied a statement by a senior Everton official to Sky Sports News HQ that said: "The club have no intention of selling Stones and they have told Chelsea that twice".

So the Blues have instead turned their attentions to Djilobodji - a Senegal international with two caps after making his debut in 2013.

He began his career in his native Senegal with ASC Saloum before moving to French lower division club US Senart-Moissy in 2009.