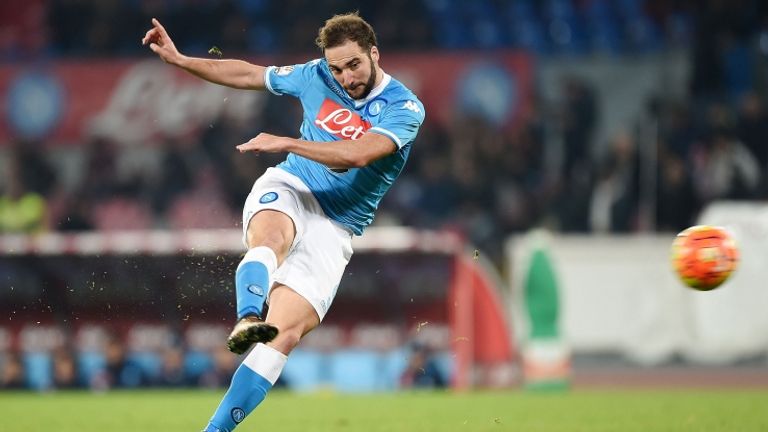 Napoli striker Gonzalo Higuain is keen to join Juventus this summer, according to Sky in Italy.

Juventus are interested in bringing the Argentina international to the club ahead of the new Serie A season, but are yet to open formal talks with Napoli.

Higuain has a 94m euros release clause in his contract, a figure Juventus are willing to meet by offering cash as well as players. 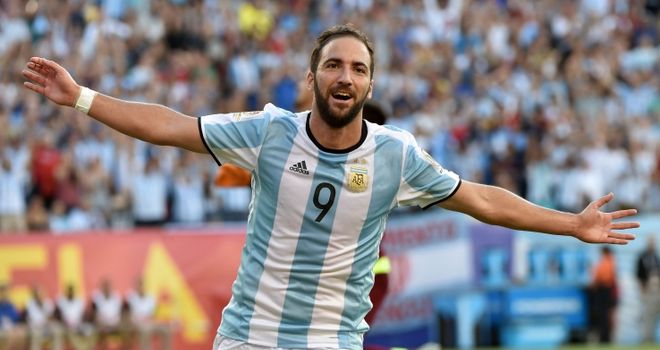 Higuain has scored 30 goals in 62 international appearances for Argentina

If Napoli reject the players offered, they would allow the Italian champions to pay the release clause over a two-year period.

Napoli are also aware of interest in Higuain from Arsenal, but there has been no contact from the Gunners over a deal for the 28-year-old. 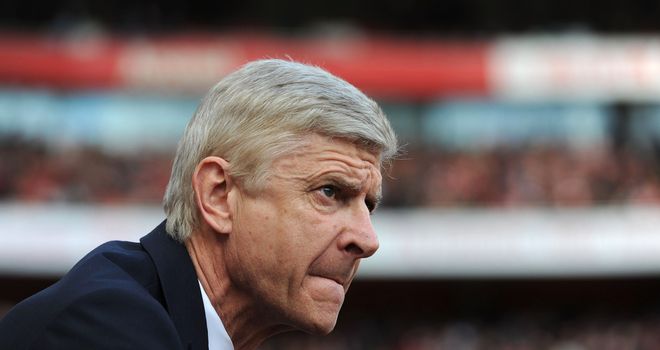 Arsene Wenger could miss out on the signature of Higuain

Higuain, who joined Napoli from Real Madrid in 2013, has two years remaining on his contract at the Stadio San Paolo.