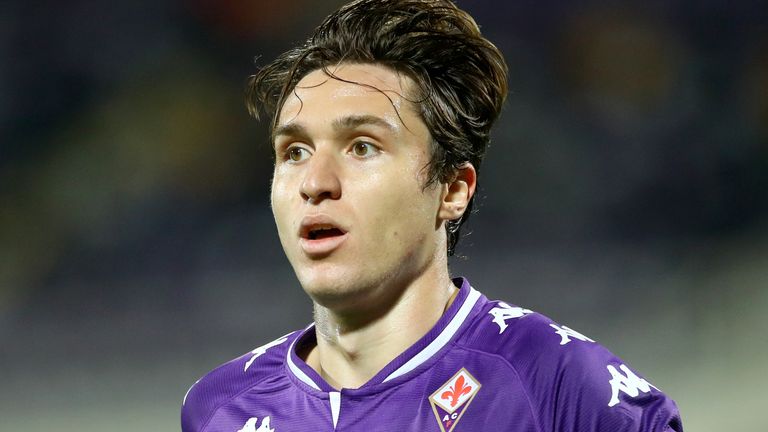 Juventus have signed forward Federico Chiesa from Fiorentina on a two-year loan.

The deal is a two-year loan agreement which includes an obligation to buy, it will cost Juventus €3m (£2.7m) in the first year and €7m (£6.35m) for the second year, according to Sky in Italy. 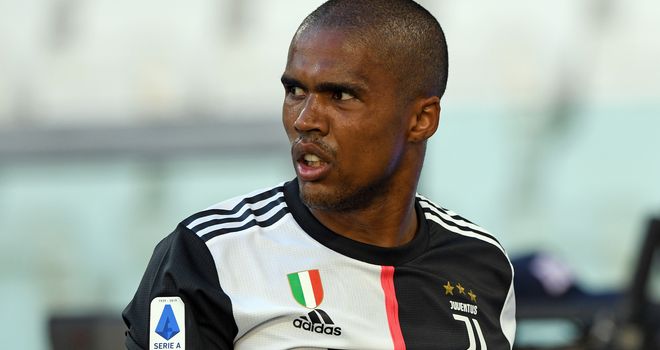 The obligation to buy at the end of the loan is triggered if any of the following conditions are met: Juventus finish in the top four in Serie A, Chiesa plays 60 per cent of games for at least 30 minutes, or scores 10 goals and 10 assists over the course of two years.

Fiorentina chief executive officer Joe Barone confirmed in May that several Premier League clubs were interested in the highly-rated 22-year-old.

Chiesa came through the youth system at Fiorentina, and has scored 34 times in 153 appearances for the club, he also holds 19 caps for the Italian national team.

Earlier in the window, Juventus signed Alvaro Morata on a season-long loan from Atletico Madrid, after a deal for Luis Suarez fell through.

US international midfielder Weston McKennie has also arrived at the club from Schalke in a £4m deal, while Douglas Costa sealed a return to Bayern Munich from Juventus on Transfer Deadline Day.

Meanwhile, Napoli are facing being handed a 3-0 loss by Serie A having failed to turn up for their match at Juventus after their local health authority told players to stay at home when two squad members tested positive for coronavirus.