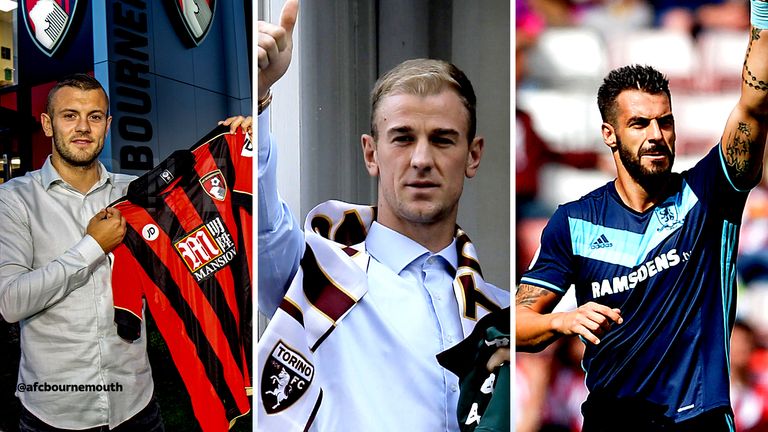 The likes of Jack Wilshere (l), Joe Hart (c) and Alvaro Negredo (r) all feature in our best loan XI of the summer

With the transfer window now shut for the year, we bring you an XI of the best loans of the summer.

While Manchester United forked out £93.25m on Paul Pogba and a plethora of other clubs smashed their own transfer records during the course of the last few months, there were also a number of eye-catching loan signings made.

So Premier League spending may have passed the £1billion mark in this window, but this collection of short-term loanees still make a formidable line-up... 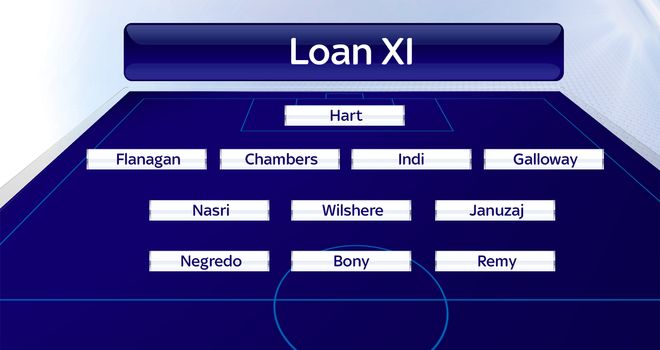 The England international joined the Serie A club on a season-long loan deal on Deadline Day after losing his place at the Etihad to Willy Caballero, while Pep Guardiola's decision to sign Claudio Bravo from Barcelona effectively relegated the shot stopper to third choice at City. 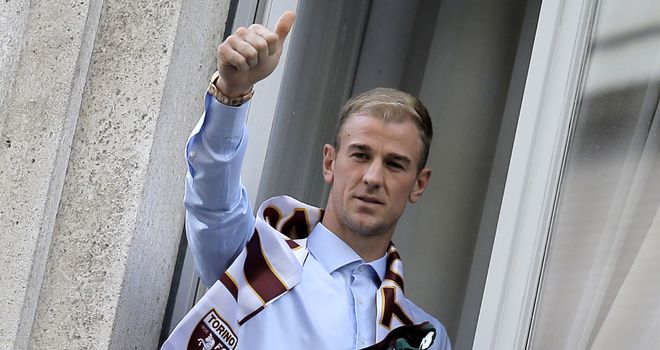 The versatile defender, 21, teamed up with the newly-promoted Premier League club for the campaign having being dropped by Arsene Wenger following Arsenal's 4-3 home defeat by Liverpool in their opening fixture of the season. 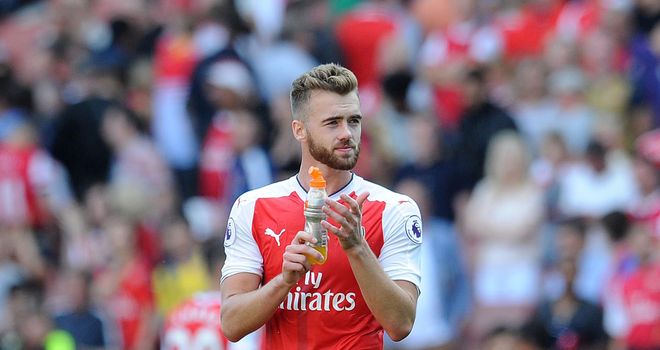 Calum Chambers has joined 'Boro on a season-long loan deal

The Netherlands international swapped Porto for the Potters until the end of the season after being made surplus to requirements at the Dragao, with the defender's move being completed on Deadline Day.

And Stoke manager Mark Hughes has the option to sign the 24-year-old on a permanent deal next summer. 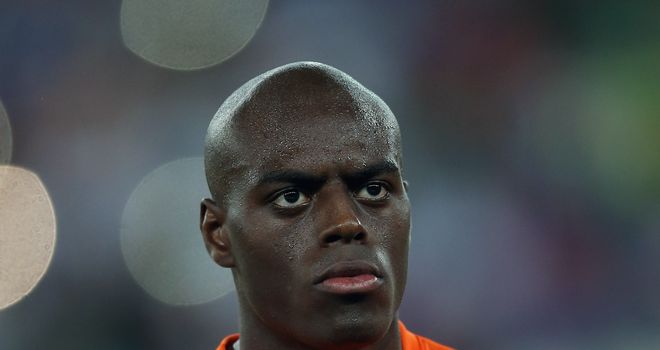 After making just 11 first-team appearances for Liverpool last season having finally recovered from a series of debilitating knee injuries, Jurgen Klopp has shipped the full-back - who can play on both sides of the defence - out on loan to the Clarets in order to give him much-needed game time. 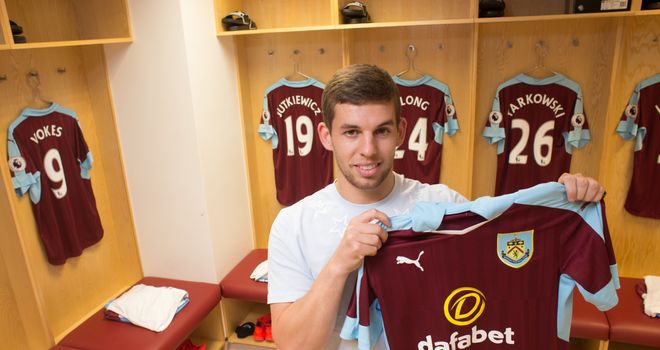 Liverpool defenderJon Flanagan will feature for newly-promoted Burnley this season

Tony Pulis has strengthened the Baggies' back line with the addition of the England youth international, who made only 19 appearances for Everton last season, on a season-long loan deal. 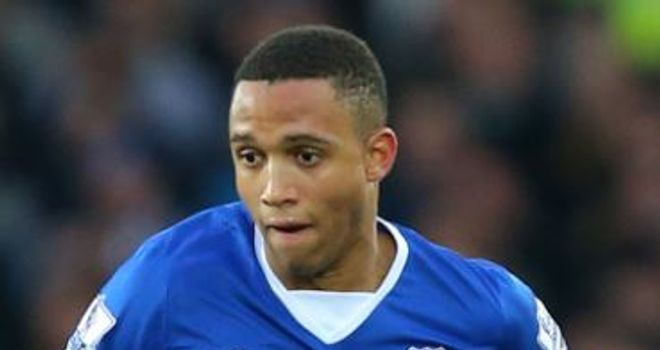 After returning from pre-season overweight and being made to train separately from the City squad, the midfielder has been sent out on loan to Europa League winners Sevilla until the summer. 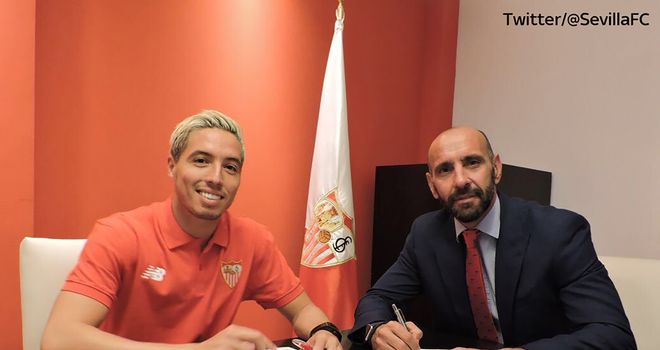 The Belgian wide man has been reunited with David Moyes, who gave him his debut for Manchester United in the summer of 2013, with the 21-year-old responding by producing a series of impressive displays under the Scot.

However, despite then signing a new five-year deal at Old Trafford, Januzaj was loaned out to Borussia Dortmund for the first half of last season.

Meanwhile, after reportedly refusing to get changed with the reserves, new United coach Jose Mourinho has decided to offload the player to the Black Cats this campaign. 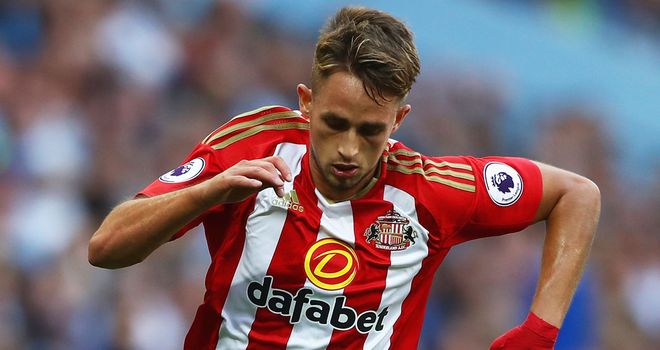 Adnan Januzaj has joined Sunderland on a short-term deal

Crystal Palace, Roma and Milan all wanted to take the injury-prone playmaker on loan on Deadline Day, but it was Bournemouth who eventually won the race for the player's signature.

Wilshere, who also went out on loan to Bolton Wanderers in 2010, joins the Cherries until the end of the season to get valuable minutes on the pitch after being sidelined for large chunks of the past five years. 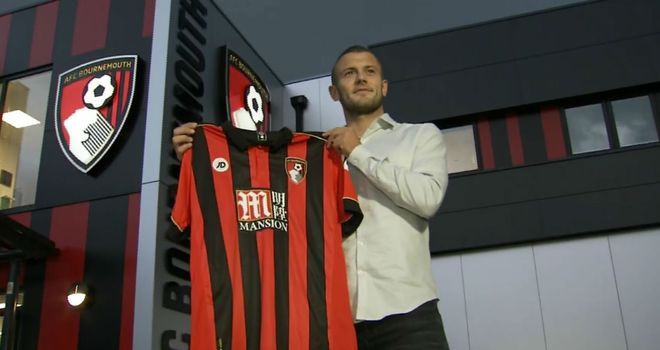 Jack Wilshere has sealed his transfer to Bournemouth

'Boro boss Aitor Karanka lured the Spain forward to the north east on a season-long loan, with the player - who scored 10 league goals in 55 appearances for Valencia over the past two campaigns - netting on his Premier League debut for his new club. 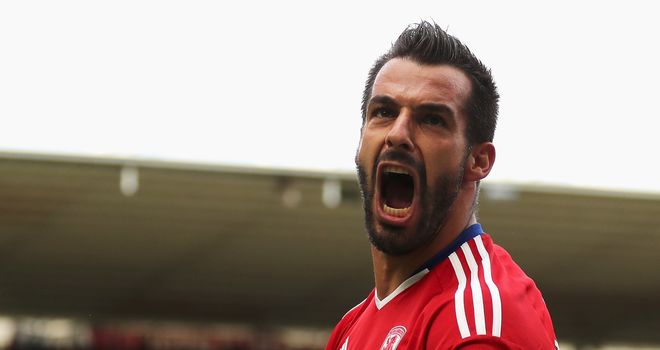 Alvaro Negredo celebrates after scoring on his Middlesbrough debut

The Frenchman enjoyed his best form in front of goal in the Premier League under Alan Pardew at Newcastle in the 2013/14 season, scoring 14 times in 26 matches.

And the Eagles manager will be hoping Remy can reproduce that sort of finishing while on loan at Selhurst Park this campaign. Man City splashed out £28m to buy the powerful Ivorian from Swansea City in January 2015, but after failing to nail down a regular place up front at the Etihad, the club have agreed to loan him to Stoke for this season.

And Bony could now make his Premier League debut for Mark Hughes' side against Tottenham Hotspur on September 10 in the Potters' first game after the international break. 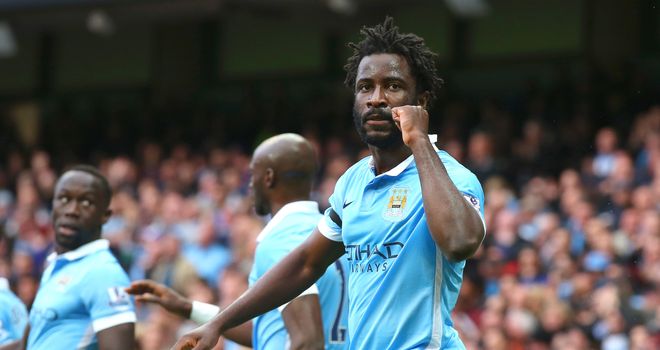