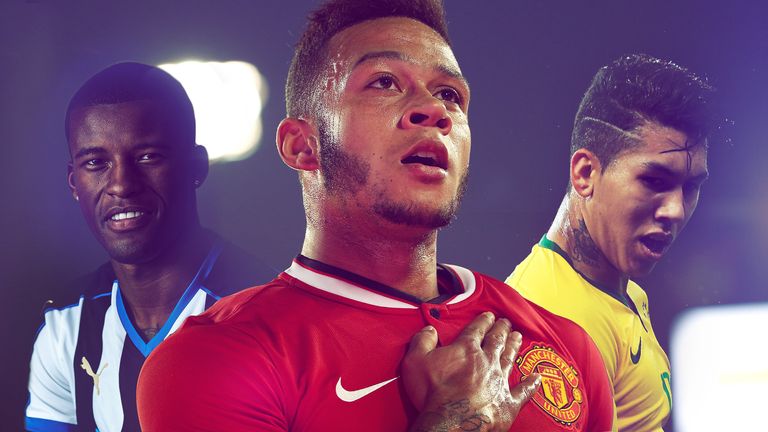 Premier League clubs have been busy strengthening their squads ahead of the new season - but who are the most exciting arrivals of the transfer window so far?

We asked our partners at WhoScored.com to name the top 10 signings from abroad this summer, based on their statistically calculated ratings from last season.

Manchester United's Memphis Depay is at No 1, having secured a rating of 7.92 for his impressive season with PSV Eindhoven in 2014/15, and you can see the full list below. 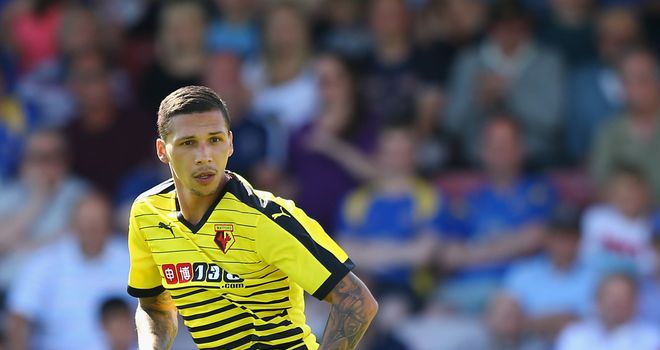 A seasoned Greece international who has racked up plenty of European experience with Olympiakos and latterly Roma, Holebas was the man to keep Ashley Cole on the sidelines at the Stadio Olimpico last season. The 31-year old was certainly deserving of his starting berth, earning a rating of 7.27 courtesy of averages of 2.5 tackles and 2.4 interceptions per game, and the left-back spot in WhoScored.com's Serie A team of the season in the process. 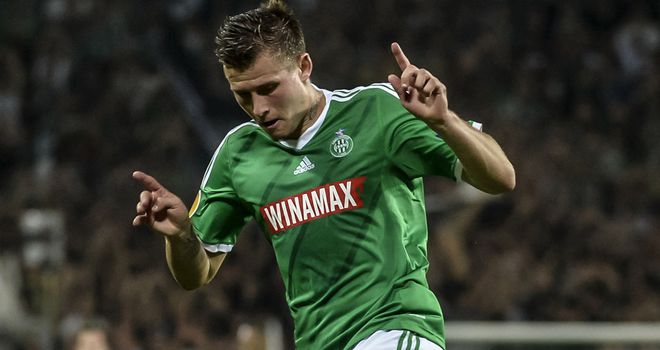 The second of three left-backs in the top 10 here, Tabanou arrives at Swansea on the back of a superb season with Saint Etienne. Part of a backline that shipped the second fewest goals in Ligue 1 last season (30), the 26-year old was also a real threat in advanced positions, delivering 0.8 accurate crosses per game and registering five assists for a rating of 7.33. 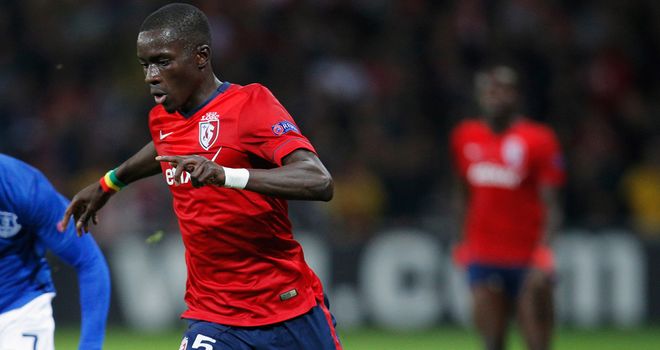 Staying in Ligue 1, it's clear that Aston Villa have been keeping tabs on players across the pond this summer and quickly identified Lille's Gueye as the ideal replacement for Fabian Delph. Formerly a ball-winning midfielder, the Senegal international has developed into an impressive box-to-box player, scoring four goals last season while maintaining averages of 3.1 tackles and 2.8 interceptions per game. A rating of 7.41 was enough to rank first of all Lille players to make more than 15 appearances in 2014/15. 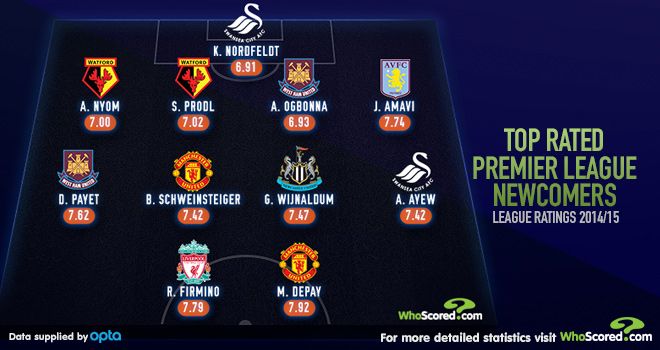 A stats-based XI of Premier League newcomers throws up some different names. 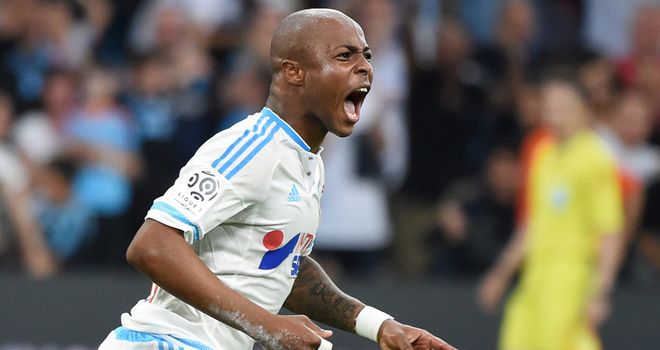 The second Swansea arrival on the list, highlighting an impressive summer to date from the Welsh club, Ayew was arguably the first real coup of the window. A starter at each of the last two World Cups, the Ghana international has been a star in Ligue 1 since arriving at Marseille in 2010, scoring 41 league goals in four seasons. A WhoScored rating of 7.42 last season was his highest in France's top tier and at 25 he is only likely to improve further. 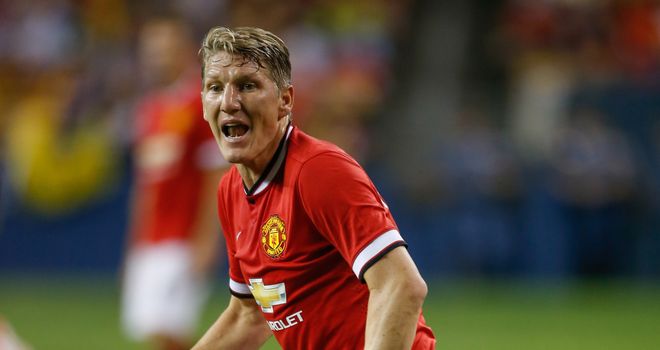 Despite concerns over his overall fitness, World Cup winner Schweinsteiger certainly still proved his worth to Bayern when available last season, earning a rating of 7.42 over 20 Bundesliga appearances. With five goals, four assists and an impressive 87.7 per cent pass accuracy, the Germany international adds real quality to the United midfield and can fulfil a variety of roles in central areas.

In desperate need to add goals to a side that scored just 40 times last season, Newcastle have secured the services of Aleksandar Mitrovic and Goerginio Wijnaldum. The latter offers a real threat from midfield with intelligent runs from deep, with the entirety of an impressive 14-goal haul last season coming from inside the box. At just 24, the Dutch international captained PSV to a comprehensive Eredivisie title triumph, earning a rating of 7.47 from WhoScored.com. 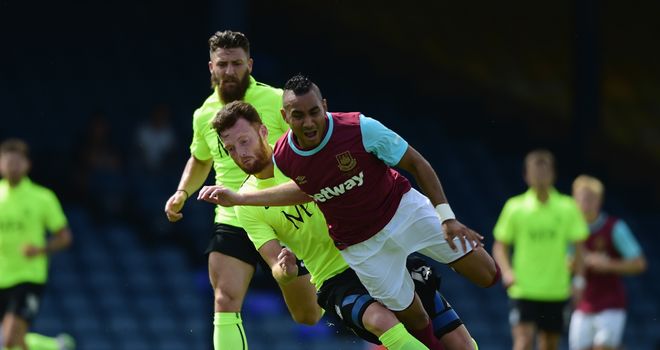 Another high-profile arrival to the Premier League from Marseille, following in the footsteps of former team-mate Ayew, West Ham were quick to secure the services of France international Dimitri Payet, and for good reason. Likely to have attracted interest from elsewhere had they waited, the 28-year old registered a whopping 17 assists last season having created more chances than any other player in Europe's top five leagues (134) for a rating of 7.62. 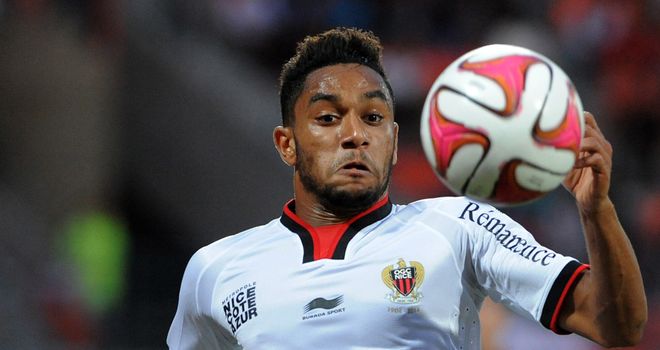 In sealing a deal for 21-year old Jordan Amavi to fix the long-standing left-back issues at the club, Aston Villa have pulled off a real coup. The former Nice full-back was one of the outstanding performers in France last season, with only Zlatan Ibrahimovic able to better his WhoScored rating of 7.74. Amavi made more tackles and interceptions combined than any other player in Europe's top 5 leagues (305), as well as averaging 1.9 dribbles per game and notching four goals. 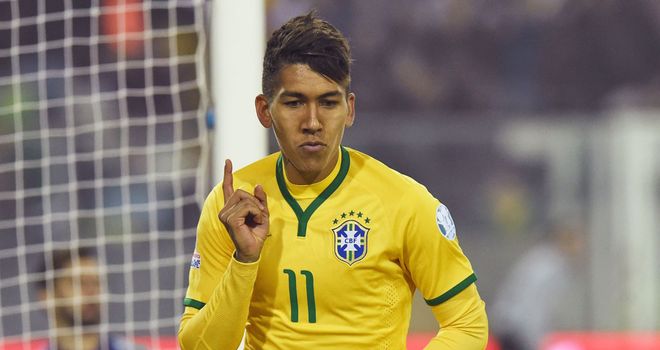 There may have been some debate over his lofty transfer fee but there can be no question about the calibre of player that Liverpool have brought to the club in Brazil star Firmino. The former Hoffenheim playmaker was the third highest-rated player in the Bundesliga last season (7.79), having had a direct hand in 17 league goals. With a sensational 4.2 successful dribbles per game, his potential link up with international team-mate Philippe Coutinho has unsurprisingly excited Reds fans. 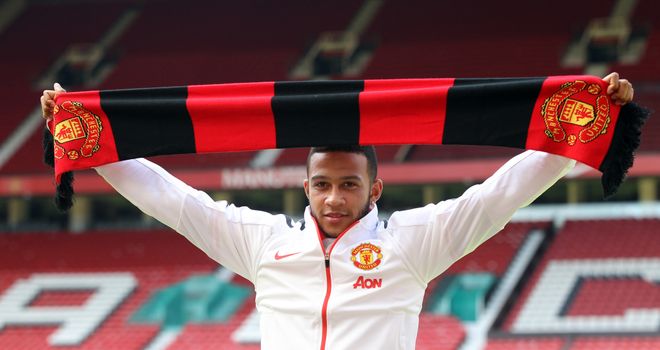 Memphis Depay: Dutchman is unveiled after his move from PSV

The fact that the signing of Depay was sealed before any other player on this list is indicative of United's desire to fend off any competition for a player considered one of the very best youngsters in world football. Already a regular in the Dutch national squad having been given his chance under Louis van Gaal, Depay has scored 34 goals over the past two Eredivisie seasons, which is more than any other player despite the fact that he is still only 21. With 22 of said tally coming last season, along with five assists and 80 successful dribbles, the forward secured an outstanding rating of 7.92 from WhoScored.com.