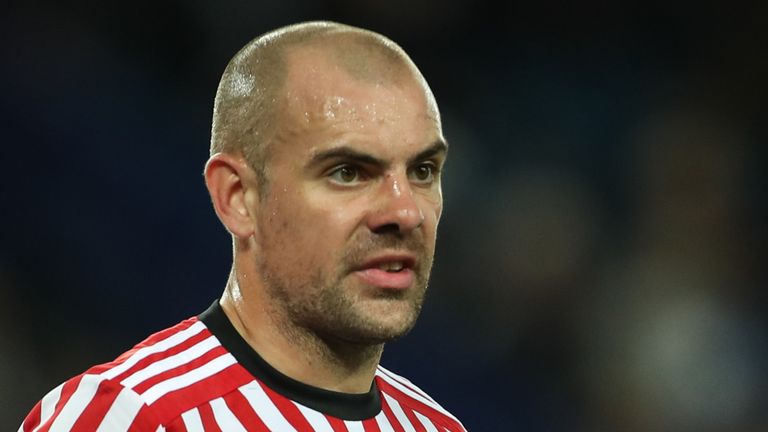 The 32-year-old central midfielder came through the youth ranks at United, winning the Premier League and two League Cups over a four-year spell in the first team before stints at Everton, Sunderland and Wigan.

The Republic of Ireland international, who has 26 caps for his country, left Sunderland by mutual consent in March 2018, two weeks after being charged with drink driving following a car crash.

Gibson joined Wigan later that summer, spending one season with the Championship club before being released. 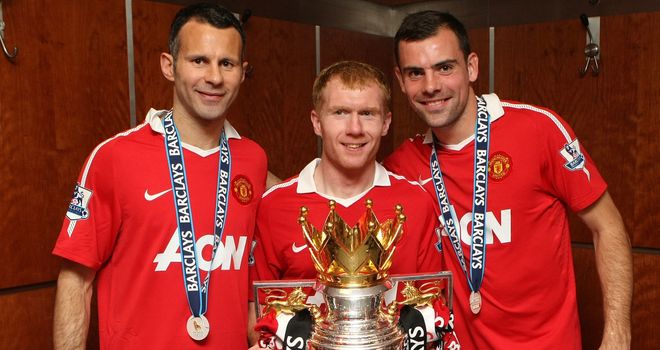 Gibson won the Premier League title with Manchester United in 2011

Salford sit 11th in League Two after securing 40 points from their opening 31 matches.