Gus Kenworthy: Freestyle skier switches from US to Great Britain and wants to inspire other LGBT stars

Chelmsford-born Kenworthy, who won slopestyle silver at Sochi 2014, aiming to compete for GB at Beijing 2022; out gay athlete also wants to be 'visible representative' for LGBT community in winter sports 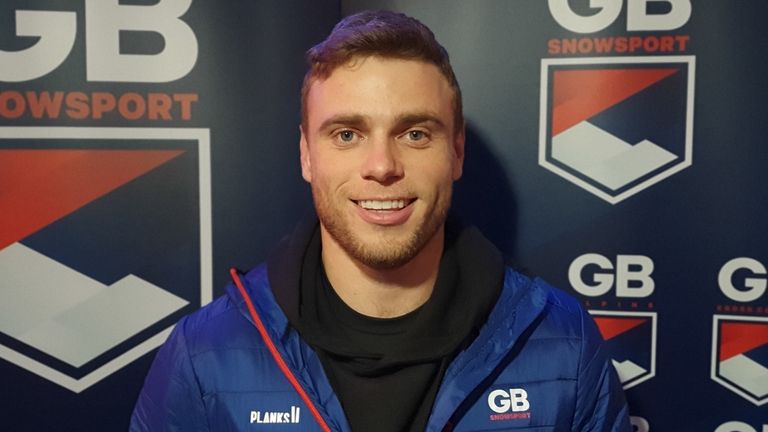 Olympic silver medal-winning skier Gus Kenworthy wants to be a role model for aspiring LGBT snowsport stars after switching allegiances from the US to Great Britain.

The 28-year-old, who won slopestyle silver at the 2014 Winter Games in Sochi, is setting his sights on more medals at Beijing 2022, having formally joined GB Snowsport on Tuesday.

Kenworthy, who is also an actor and starred in the hit US drama American Horror Story: 1984, came out as gay to his close family and friends before the Russia triumph - and the multi-disciplined freeskier believes there are perceptions that still need changing when it comes to LGBT inclusion in sport. 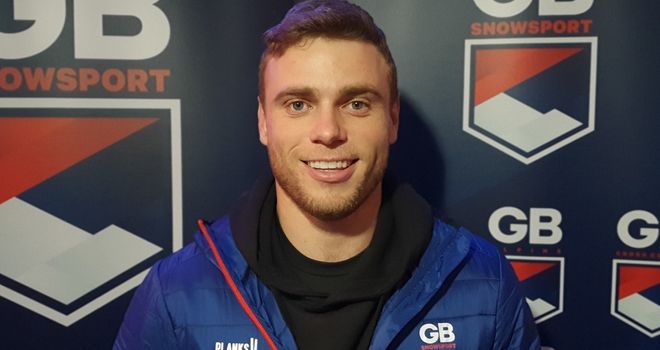 "It's not easy to come out - it's quite scary - and I think, because there is a lack of people that have done it, that makes it even more scary," he told Sky Sports News.

"There certainly is a stigma that surrounds it and, if you're in a team sport, then there's a fear that you are going to mess up the team dynamic, and that things are going to change or shift, and you don't want to be responsible for that. "If you're in an individual sport, you're worried about losing endorsement deals or being judged poorly, so all those fears are valid unfortunately.

"But once you do come out and take that leap of faith, people will tell you that it's very liberating, that it's very freeing and usually you perform better. "We have to support athletes that have made that step and really lift them up because that is the thing that will encourage more and more people to come out.

"I've heard so many people say that they played sports through college or university and didn't pursue going pro because they were gay and didn't feel welcome - there's locker room and antics that happen with coaches that make kids feel unsafe.

"Every time you have a gay athlete stepping up and coming out or a gay athlete medalling, a team has a Pride Night at their game, little things like that are just cracks in the dam until the water breaks through.

"I definitely think that the biggest thing I can do for the younger generation is be a visible representative, especially for any young LGBT kids in the sport. 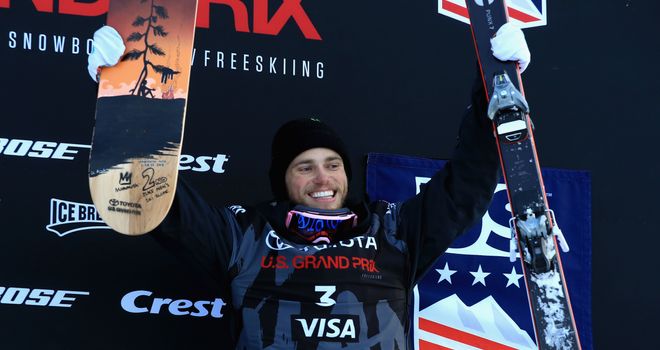 "I am gay and it does a lot having someone that you can identify with. When I was growing up, there weren't any gay skiers that I looked up to, so I hope to be that.

"But I hope to help participation in skiing, whether it is at dry slopes or snow domes, just to hopefully create a new generation of people coming up and freeskiing."

'My last games will be a tribute to my mother'

Kenworthy moved to the US at the age of two and grew up in Colorado, but holds a British passport and qualifies to compete for GB Snowsport having been born in Chelmsford in Essex.

He also has a British-born mother, who has guided him throughout his career since first picking up his poles, and he says he will dedicate his performances at Beijing 2022 - his final Winter Games - to her.

"This is definitely going to be my last - my swansong if you will - and I just want to do it for my mum," he said. 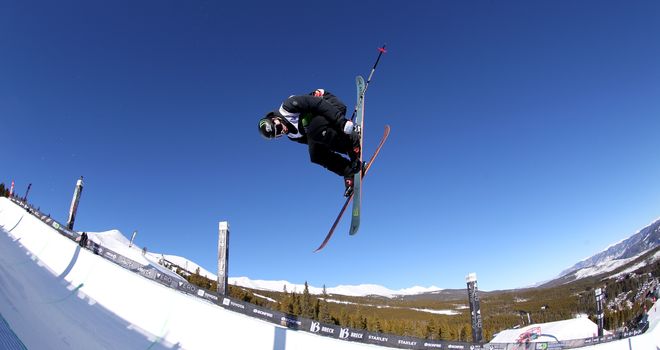 Kenworthy is a multi-disciplined freeskier

"She is British, I was born over here and I'm just going to pay tribute to her and my heritage and do it for Great Britain.

"It's not very common for a medallist to switch countries but lots of people do choose to ski for a country that one of their parents was from.

"I would just like to be part of the growth of GB. I want to come in and bring more eyeballs and more attention to GB Snowsport and have a path of lesser resistance than I have had in the US.

"For GB, I will be able to have my rest ahead of time, focus on tricks, and focus on how well prepared I can be for the Games." 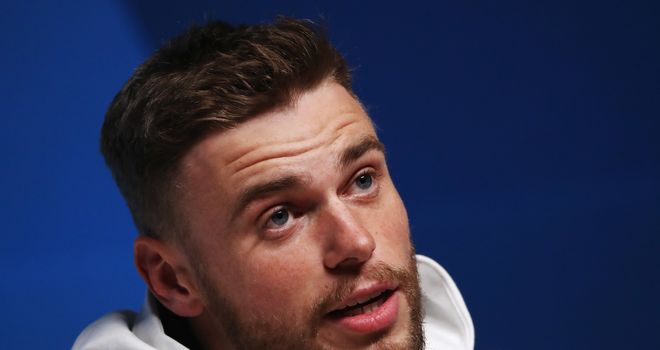 There are a couple of ways of looking at this; some people might find it odd that a US skier, who has won countless international medals including Olympic silver in 2014, can swap nationality.

In reality, Kenworthy can - and he's followed all the protocols. Firstly he was born in the UK - Chelmsford to be exact - to a British mother.

Also, the US Ski Federation didn't attempt to block his application to become eligible for Great Britain and from the U.K end, they're getting someone who could well medal at Beijing 2022.

That is where GB are looking - medals at Beijing. At the past two Winter Games at Sochi 2014 and PyeongChang 2018, they won five medals which is a serious achievement for a nation that is not a traditional winter sports powerhouse.

Those medal hauls in 2014 and 2018 were only replicated by British athletes some 100 years earlier. Great Britain's winter sports programme got £28m in funding for the last Olympic Games, which drew criticism from some quarters.

But the BOA (British Olympic Association) and GB Snowsport are unrelenting in their desire to get more funding for 2022 and beyond - and that means winning medals.

Having Kenworthy swap the Star-Spangled Banner for the Union Flag creates a decent chance of achieving greater medal success in three years' time.

The annual activation of Stonewall's Rainbow Laces campaign - which is supported by Sky Sports - is under way now and runs until December 9.