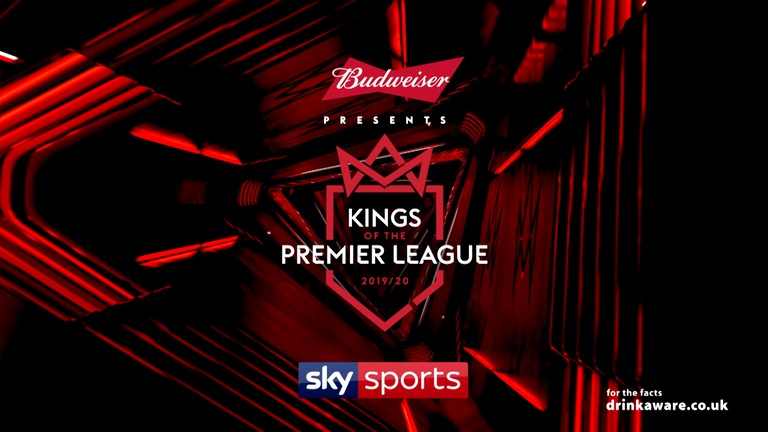 The Kings of the Premier League show returns on Sky Sports this Friday with another all-star line-up on the panel.

Sky Sports presenter Adam Smith and guests build an ultimate XI from the top-performing players over the past month, armed with stats-based rankings and votes from the fans.

The panel will be pitting stats against gut, comparing results from the statistical Power Rankings with fans' votes for Kings of the Match on the Premier League website.

The pair disagreed on several selections before being forced into a decision and provided opinions on several of the hot talking points right now.

Do the Premier League's statistical leaders make the cut in this month's XI, or do the fans' favourites earn starting berths? Tune into Sky Sports Premier League at 8pm on Friday to find out.

You can attempt to predict their team using the tool below. Once built, you can share @SkySportsPL with the hashtag #KOTPL.

We've added the top six players in each position from the Power Rankings and Kings of the Match this month. Remember, you're picking the top-performing players in the Premier League during the month of December...