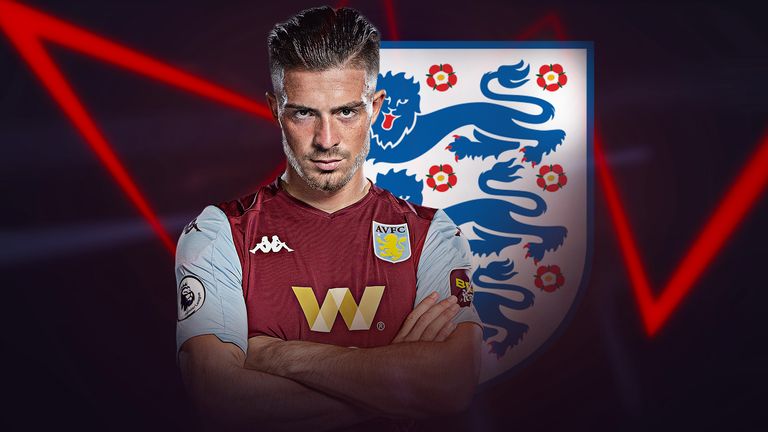 Cole, who is currently coaching at West Ham, and sports presenter Sam Quek were speaking on the Kings of the Premier League show to select their team of the month, which is aired at 6pm on Sky Sports Premier League this Friday.

Grealish was instrumental in Villa's 1-1 draw against Leicester in the Carabao Cup semi-final first leg on Wednesday evening and has been in fine form for Dean Smith's side this season.

He has particularly excelled during the congested month of December with goals against Manchester United, Leicester, Southampton and Burnley, in addition to creating the winner against Norwich.

When asked whether the 24-year-old could be selected in Gareth Southgate's squad for Euro 2020, Cole replied: "Yes, but for him to be fully effective, the team has to be built around him. He's that good.

"So that's why I think it's been a problem for Southgate. Let [Grealish] mature until he's ready to carry a team at that level and then that's when you'll see fireworks." 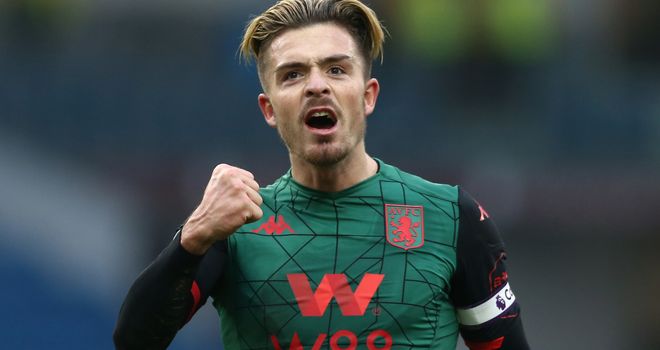 Meanwhile, Quek also poured praise on another young English midfielder: "Todd Cantwell has been brilliant for Norwich. Everyone was looking at Teemu Pukki at the start of the season, but Cantwell's pulling the strings now.

"Because [Norwich are] down at the bottom, a lot of people may not notice. But at 21 years old, how he's been playing and being linked with some big clubs like Manchester United and Tottenham, I think that speaks volumes."

Will Cole or Quek get their way with the final selection for this month's team of the month? Tune into Kings of the Premier League on Sky Sports Premier League from 6pm on Friday to find out...

You can attempt to predict their team using the tool below. Once built, you can share @SkySportsPL with the hashtag #KOTPL.

We've added the top six players in each position from the Power Rankings and Kings of the Match this month. Remember, you're picking the top-performing players in the Premier League during the month of December...