When Rob Burrow learned he'd be going to the Super Bowl, it was an emotional moment for both him and Sky Sports News' Richard Graves 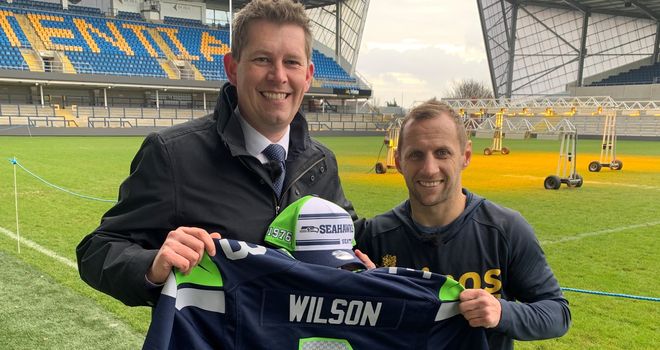 Numb. That's the word that springs to mind when I think of the first time I heard that Rob Burrow had been diagnosed with Motor Neurone Disease.

37 years old. A wife and three children he adores. A man who I've known for maybe 20 years. A period littered with highlights-reel moments in a decorated playing career.

A person literally no one has a bad word to say about, except maybe those who'd grasped at thin air as he ducked under a would-be tackle, or sidestepped to such an effect they'd be left planted on their backside as he skirted away upfield.

It's never been just about the rugby, though. Whenever we meet, it's always a warm welcome. Perhaps the odd joke and always an interest in how things are going. 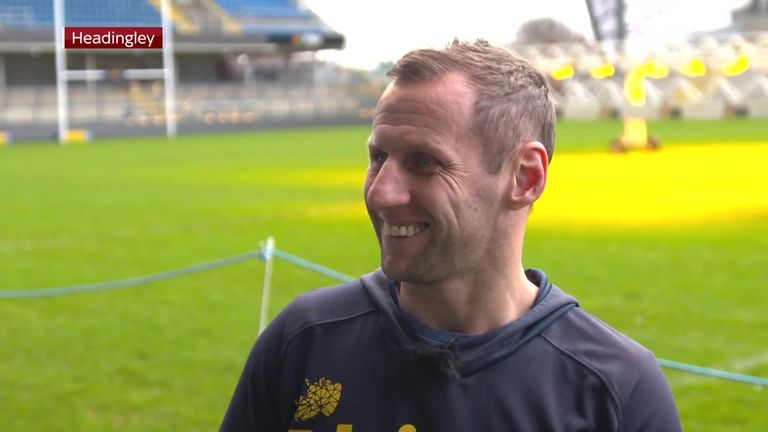 More recently, he's always wanted to know how "the NFL gig" is going? There are messages that go back and forth - banter about his Seattle Seahawks and my support for the Cowboys... amongst other things.

This is a man who has won eight Grand Finals, three League Leaders Shields, three World Club Championships, two Challenge Cups and represented his country. Yet whenever Super Bowl time arrives, he insists I've got the greatest job in the world!

So when the news broke last month and I spoke with his former team-mate and current Leeds Rhinos Director of Rugby, Kevin Sinfield, it was Kevin who first asked if there was any way we could get Rob and his family to the Super Bowl. 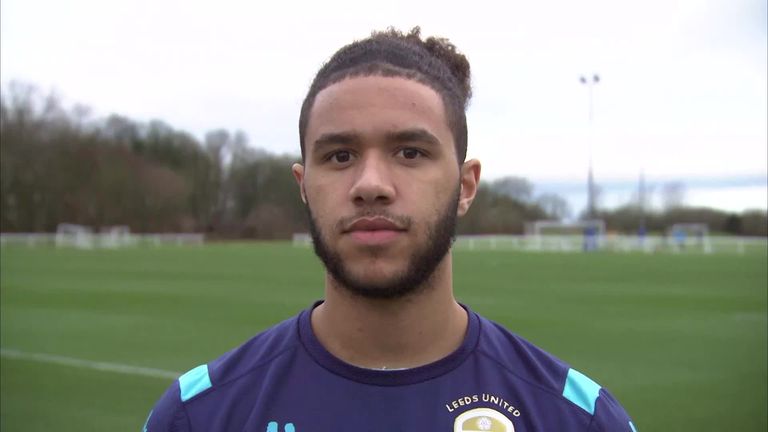 To this end, all credit must go to the NFL and NFL UK. These tickets are like gold dust - already at least $5000 on the secondary market, per ticket!

However, following a few calls and a number of conversations, this is one of the best examples of how the sporting family comes together. Last week, the NFL informed us they had two tickets. Leeds would get Rob to Miami and arrange accommodation. All that was left now was to tell him.

And so on Wednesday morning, under the guise of previewing Sunday's sold-out testimonial game, we sprang the surprise. The emotions were mixed - they still are, due to the context.

I've lost count of the messages, tweets, and other social media posts of goodwill towards Rob. From fellow professional sportsmen - Wayne Rooney, Jonny Bairstow and Paul Sculthorpe, to name but a few - to ordinary sports fans who just want to let him know how much he is loved.

Sunday's game at Headingley will reinforce that. Three weeks on Sunday, Rob, you get to experience the Super Bowl in person! Rob Burrow... legend!