"The reality is that they are [fighting for the top four]... because of the power and quality," Mourinho tells Sky Sports News Wolves and Sheffield United are both genuine contenders for the top four positions in the Premier League, according to Tottenham boss Jose Mourinho.

Mourinho has heaped praise on the work both Nuno Espirito Santo and Chris Wilder have done with their respective clubs this season.

The newly-promoted Blades sit fifth just two points off Chelsea in fourth, while Wolves are in ninth on 35 points - despite having had to contend with extra fixtures in the Europa League.

Mourinho understands if Wilder and Nuno themselves do not consider their sides to be in the race to qualify for the Champions League but says their performances so far this season and their January recruitment suggest otherwise. 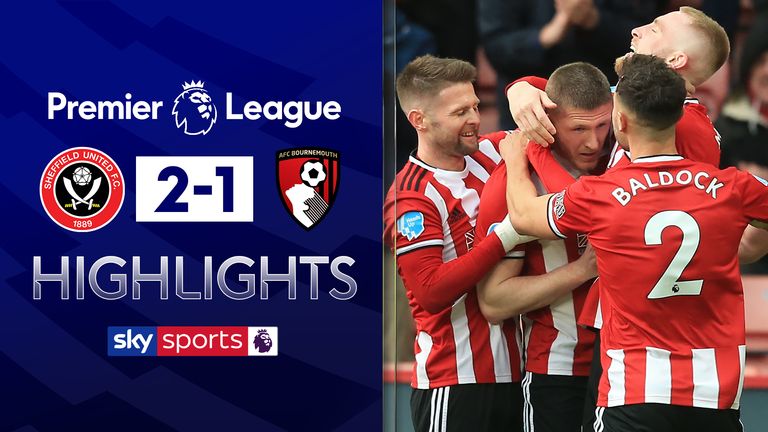 "Wolves bought an important player to try and improve their situation.

"Sheffield United bought an important player and beat their record in the market to try to improve their team.

"These two clubs I have to say... fantastic."

Sheffield United's charge towards the Champions League places gathered momentum as a 2-1 win over Bournemouth on Sunday took them to within two points of Chelsea in fourth.

Chelsea host Manchester United next week on Monday Night Football, where a win for the visitors would take them to within three points of Frank Lampard's side.