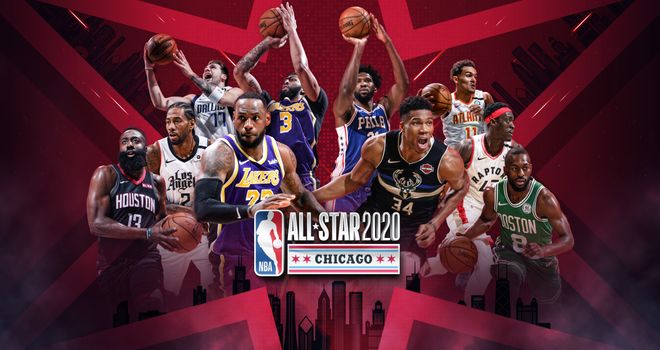 The 2020 NBA All-Star Game is upon us with every spectacular play, memorable dunk and dramatic shot available live on Sky Sports Arena.

The 69th All-Star Game takes place at the United Center, home of the Chicago Bulls, in the early hours of Monday morning (1am).

The showpiece game. pitting Team LeBron vs Team Giannis, will be broadcast live on Sky Sports Arena and you can also follow all the highlights and reaction on skysports.com, the Sky Sports app and the Sky Sports NBA social media channels. 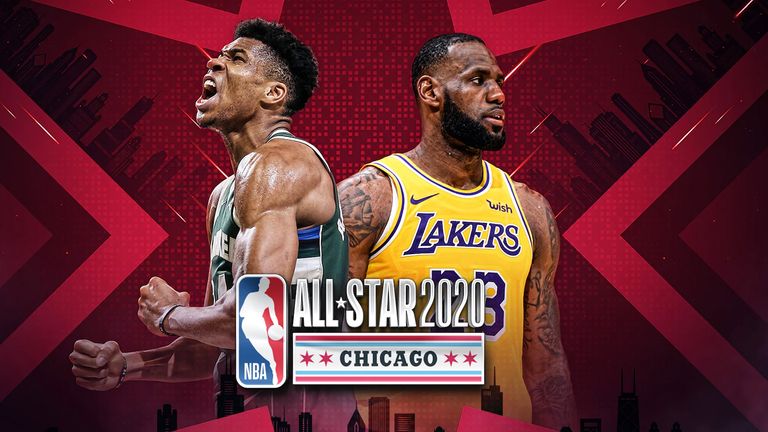 The opposing captains drafted their squads on February 6. 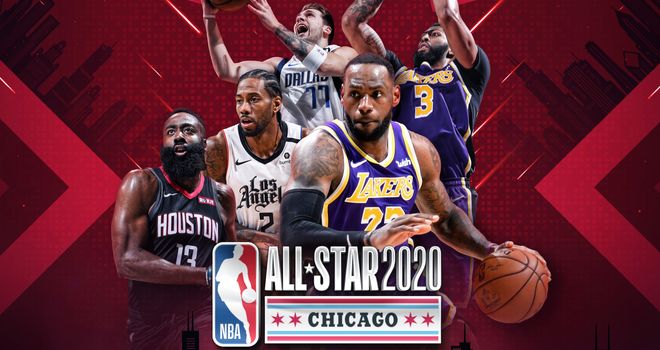 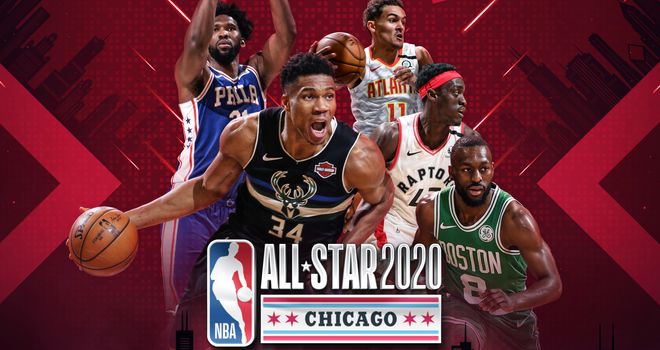 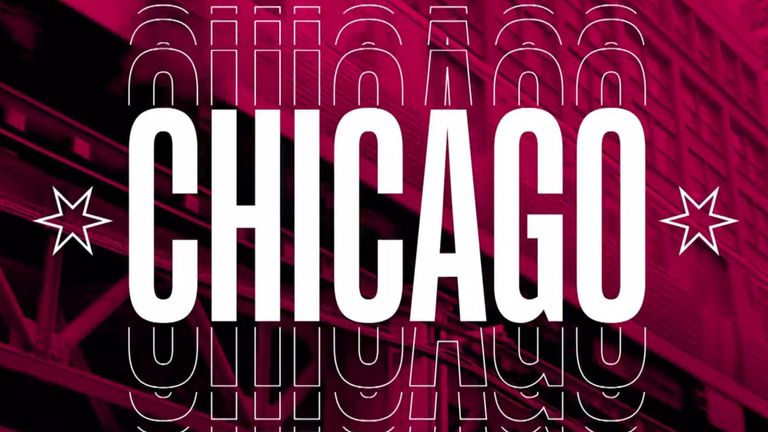 There are a number of changes to this year's All-Star Game format. Teams will compete to win each quarter for their designated charities. And when the third quarter ends, 24 will be added to the score of the team that is leading and the first team to reach that number in an untimed fourth quarter will be declared the winner.

The No 24 represents one of the numbers worn by former Laker Kobe Bryant, who was killed in a January 26 helicopter crash along with 13-year-old daughter Gianna, as well as seven others.