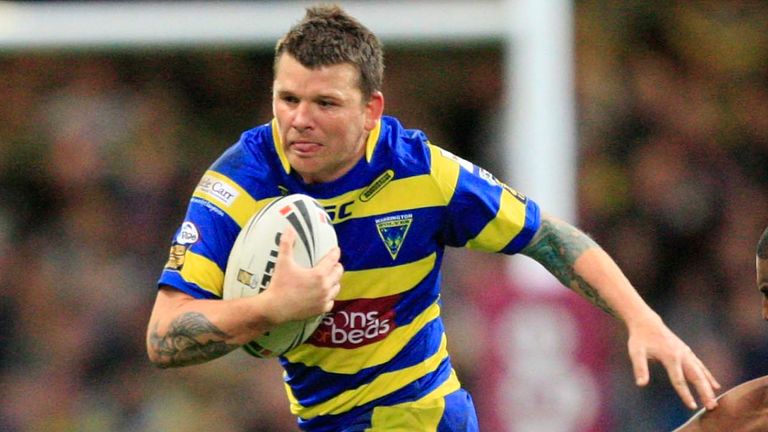 On the latest edition of the Golden Point, Marc Bazeley and Barrie McDermott are joined by special guest Lee Briers.

Former Warrington Wolves half-back Briers is recognised as one of the great maverick, off-the-cuff players of the Super League era and he tells us what led to him adopting that style of play.

He reveals how another instinctive half, Bobbie Goulding, proved such a big help for him when he was making his way through the youth system at St Helens and looks at some of the mavericks he played with and against during his career.

Briers also talks us through the art of kicking drop goals and explains why he's embarrassed to hold the Super League record of five one-pointers in a single game.

As well as this, there are reminiscences on 25 seasons of Super League, with Barrie and Lee both being put to the test to see how much they remember from the competition's first season way back in 1996 in a quiz which starts out as a bit of fun but quickly gets quite heated!