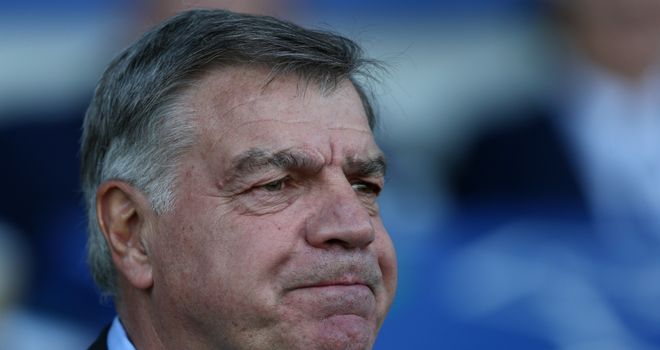 Former England boss Sam Allardyce believes the season will have to be cut short because of the coronavirus pandemic, even though it will be "very sad" for Liverpool.

The Premier League are set to resume talks about the impact of the pandemic at its next clubs meeting on April 3, with all elite football in the UK currently postponed until at least April 30.

But after Prime Minister Boris Johnson announced a nationwide lockdown on Monday night, Allardyce is struggling to see how the season can restart. "I've got a big fear that we should stop the season and look to start again next season," the former Bolton, Newcastle and Everton manager told Sky Sports News.

"I don't know how you can finish a season with everything that's going on in terms of the NHS, how strained it is, and everybody needing to stay safe in their own homes.

"I think it's the way it has escalated into such a difficult period for the whole world and, particularly, for our country, how rapidly this virus is spreading and how many lives it looks like it is going to take, and because the only way we can stop it is by isolating." 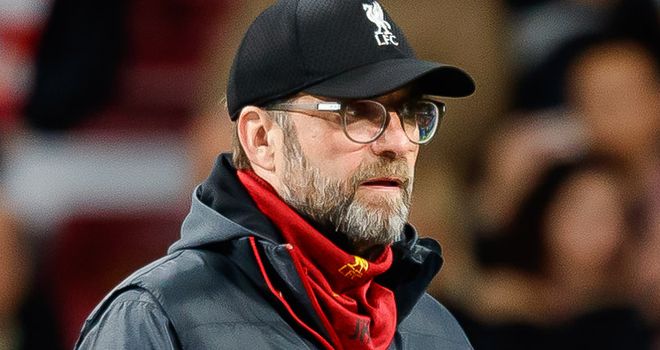 It remains to be seen what would happen to Liverpool, who are 25 points clear at the top of the Premier League table, if the season ends prematurely.

But it appears that Allardyce does not think Liverpool should be handed their first league title in 30 years if the remaining matches are unable to be played.

"It'll be very sad for a lot of teams," added Allardyce. "In the Premier League, there's Liverpool, who have had such a fantastic season but lives matter and nothing takes precedence over that." 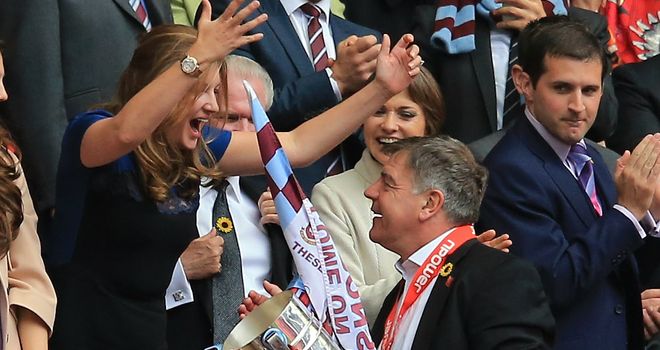 Allardyce, a former West Ham manager, also joked that Hammers vice-chairman Karen Brady said the season should be called "null and void" to save the club from relegation.

As it stands, only goal difference is keeping West Ham out of the Premier League's bottom three.

Asked what Brady's intention was with those comments, Allardyce said: "Protecting West Ham Football Club as best she can I would suggest, with my tongue in cheek.

"It would get rid of all the problems they've had this season if it was finished now and restarted next season in terms of fighting against relegation - that's why she may have suggested it!"