"It should be something of the utmost concern... a large percentage of [players] are at a higher risk should they catch COVID-19," McAnuff tells Sky Sports News Black people are up to four times more likely to die with COVID-19 than their white counterparts, according to analysis this week from the Office for National Statistics (ONS).

Fatalities from coronavirus were also found to be twice as high in the most deprived parts of the UK, where those from ethnic minority backgrounds mainly reside, compared with the least deprived.

McAnuff, who played in the Premier League for Reading, told Sky Sports News: "It should be something of the utmost concern for black footballers and players from ethnic minority backgrounds.

"You look at the social and economic factors, and a lot of Premier League footballers probably won't be in that category in terms of where they're living and things that can affect those numbers.

"Even taking them [the factors] away, in some other studies you're still twice as likely to die.

"You look at the make-up and the total number of [black] players in the Premier League, the last time I saw you're looking at 35%. 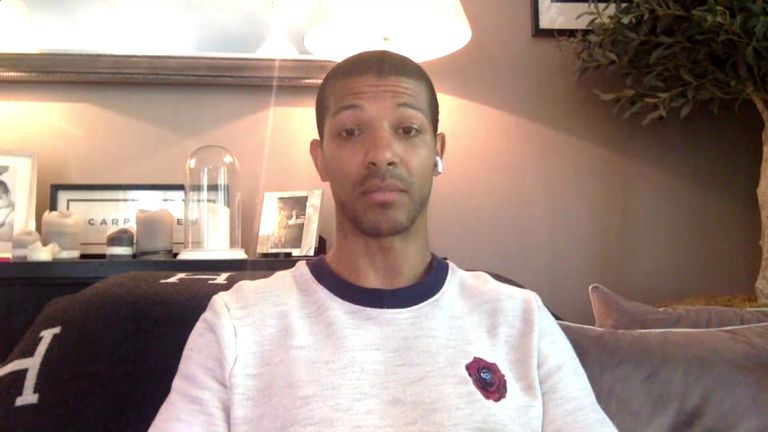 "It's probably higher now and that is a large percentage of people that are at a higher risk should they catch COVID-19."

Former Jamaica international McAnuff, now in a player-coach role at Leyton Orient, wants football authorities to consider the findings as they try to restart the season.

"The Premier League, the clubs themselves should be very much aware of the increased risk to black players in particular, when you look at the make-up of the Premier League and the effects that COVID can have," McAnuff added. "Whether its intensive care admittance and then obviously death [with this new research]... footballers all have families, it is a concern, people will come into contact with family members that might be at a higher risk than them themselves - a young healthy professional footballer."

The research by the ONS this week also revealed other ethnic minorities have a heightened risk.

Those with Bangladeshi and Pakistani backgrounds were found to be 3.6 times more likely to die in men, and 3.4 in women. 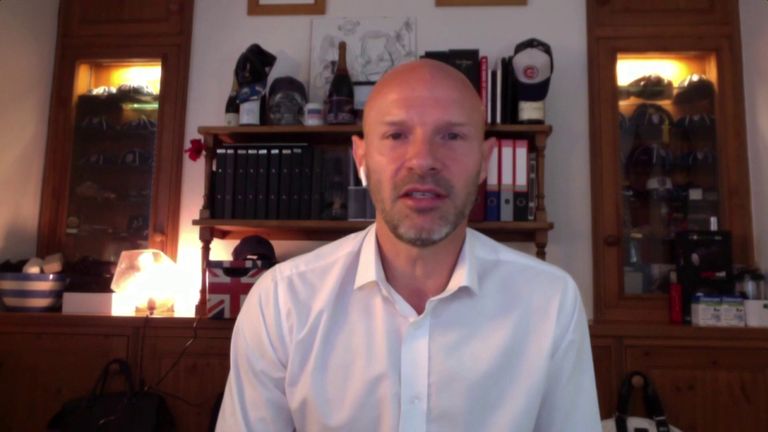 Among people with Indian ethnicity, women were 2.7 times more likely to die, and men 2.4. For the Chinese ethnic group, the heightened risk for men was 1.9, and 1.2 for women.

Premier League shareholders will meet on Monday to decide how best to proceed as they try to complete the season.

That meeting was pushed back from Friday to allow time to consider the implications of Boris Johnson's planned address to the nation on Sunday on how the country is tackling the coronavirus pandemic and plans for the lockdown moving forward.

Clubs remain hopeful they will be able to begin training in the third week in May, ahead of a return to match action potentially in the middle of June. They have been encouraged by the fact the Bundesliga is due to return on May 16.