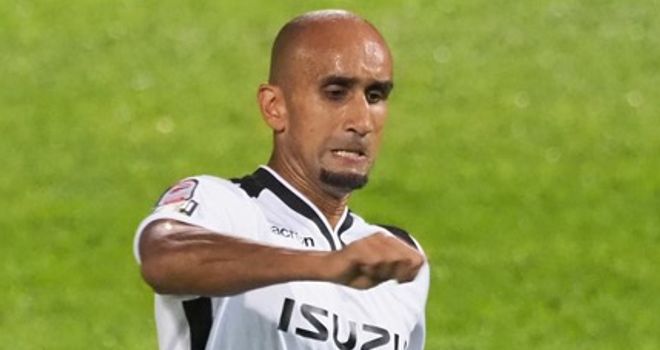 He's already had a few firsts in his career - notably becoming the first British Asian to play in League Two, League One, the Championship, and the Premier League.

Rehman has completed his UEFA Pro Licence and has embarked on another first - his first managerial role. On Saturday, he was appointed player/head coach of Hong Kong club KC Southern District.

"It's a good opportunity to give back to a club that I've been playing for," Rehman tells Sky Sports News. Rehman spent five months in League One with Gillingham in 2017, making 10 appearances

"I appreciate the trust shown in me and it's great I can now implement my ideas. I will still play - I'm 37 and there is still life in the legs yet."

Rehman's footballing journey has seen him play in England, Thailand, Malaysia and now Hong Kong, but it's the early days where he will draw most inspiration from when he tackles life as a manager.

"If I go way back to 2003, Steve Coppell signed me on loan at Brighton," he says. "He came across as intelligent and laid back and when I made my debut, I went on the pitch with confidence. 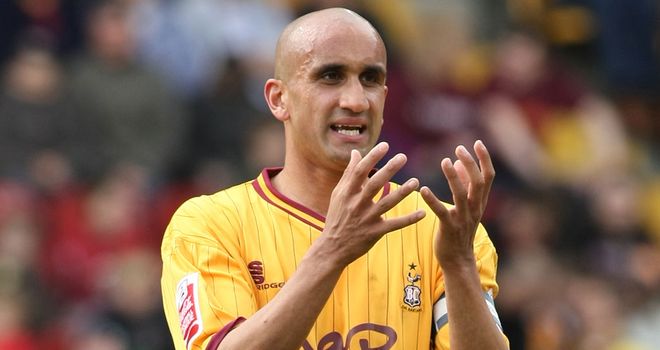 "And playing for Chris Coleman too. He was a real character and a real people's person. Those are the guys I guess I would look to."

Rehman is well aware he was a role model to young British Asians as a player - and accepts he could now encourage them to become a manager.

"Being visible and having a presence in the game can only lead towards potentially inspiring people that they can emulate the journey," he says. 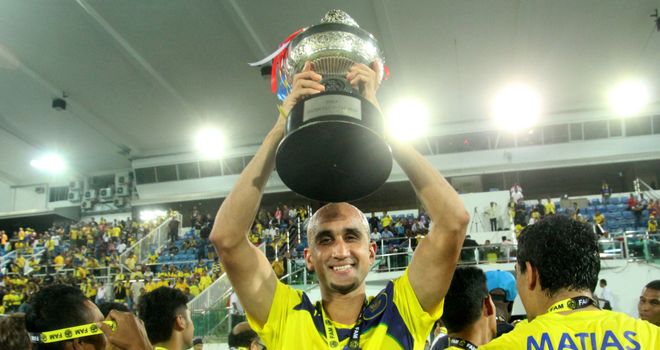 The journey for those from a black, Asian and minority ethnic (BAME) background has often been a difficult one as far as managing in England is concerned. There are currently six BAME managers in the top four divisions.

"I genuinely believe all the governing bodies are doing all they can," says Rehman. "The mindset I've had is if you're good enough, you will get a chance. "If you have any pre-conceived ideas about what you might be up against, then you will struggle. You need to be resilient and be prepared for any negativity that may come your way."

Last year, the EFL addressed the issue of the lack of non-white managers by making it policy that clubs must interview at least one BAME candidate when searching for a new first-team manager. 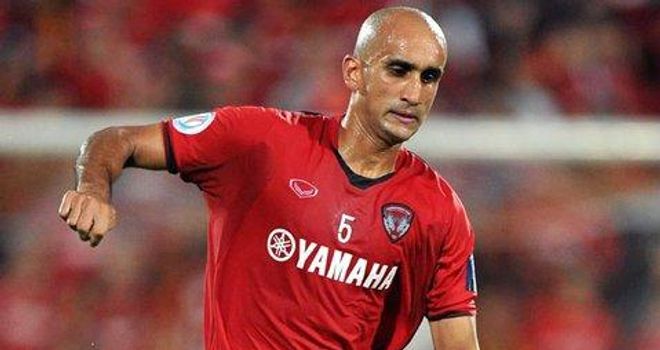 Would an increase in the number of BAME interviewees help the cause? Rehman thinks not.

"Everyone should get an interview on merit," he says. "I'm not sure that is going to be a long-term solution because it could lead to resentment or ill-feeling.

"Getting more participation across all levels of the game from grassroots right to the top is the first step. Then there can be more transitioning to coaching."

Those are the moves Rehman has taken and he hopes he is on the first rung of a ladder that will take him all the way up to the Premier League.