New episodes of Chronicles of a Champion Golfer on Sky Sports Golf from Saturday May 23; also available via Sky Sports On Demand 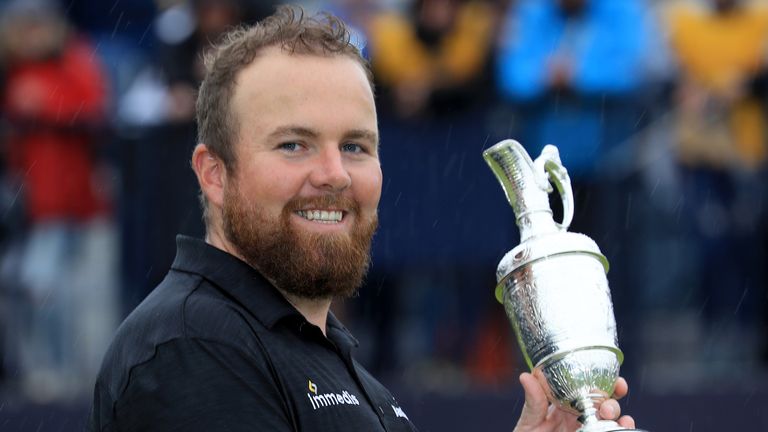 Shane Lowry, Sandy Lyle and Ian Baker-Finch all feature in the new series of the Chronicle of a Champion Golfer, now available on Sky Sports.

The special set of documentaries enter a fifth season, with each programme offering insight and stories from someone who has previously won The Open to be crowned Champion Golfer of the Year.

Tiger Woods, Jack Nicklaus, Rory McIlroy and Tom Watson are among the players to have previously participated, all sharing their details behind how they were able to lift the Claret Jug.

Lowry's programme will be one of the three new episodes to appear on Sky Sports Golf, with the 30-minute show reflecting on how he registered a historic maiden major title during last year's contest at Royal Portrush.

The Irishman shares untold memories from his six-shot win at golf's original Championship, while Baker-Finch gives his perspective on recovering from a slow start to claim The Open in impressive fashion during the 1991 contest. 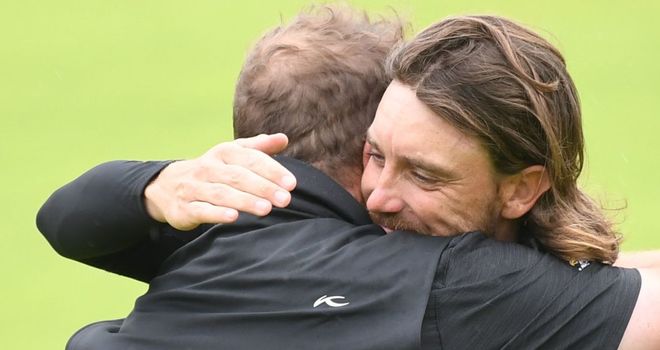 Lyle discusses how he came through a high-scoring week to secure a major breakthrough in 1985 at Royal St Georges - the venue for The 149th Open when it takes place in 2021 - with his show premiering on Sky Sports Golf at 2pm on Saturday May 23 and repeated at 8.30pm.

Baker-Finch's show is screened at 2.30pm and 9pm on the same date, while Lowry rounds of the trio of new episodes when his programme is aired at 3pm and 9.30pm.

Watch new episodes of the Chronicles of a Champion Golfer this weekend on Sky Sports Golf, with the programmes also available via Sky Sports On Demand!