Missing football? Here's what's coming up - including your favourite shows and a host of programmes on our new Sky Documentaries channel.

From an inside look at Pep Guardiola's Barcelona to documentaries on Matt Busby's Manchester United and Kenny Dalglish's Liverpool, here's what's in store...

Available from May 27 on Sky Documentaries and NOW TV

The day after the Heysel disaster, Kenny Dalglish became manager of Liverpool Football Club. Six years later he resigned from the club, shell-shocked in the wake of the Hillsborough disaster. In between, he created one of the most exciting football teams of all time. 'Kenny' explores more than just the roller-coaster career of an iconic footballer and manager.

This is the classic underdog story of the dying moments of the 88/89 season, when Arsenal - needing to win by two goals - took on title rivals Liverpool at their iconic home, Anfield. With appearances from North London legends including Tony Adams and Lee Dixon.

Take the Ball, Pass the Ball

Available now on Sky On Demand and NOW TV

A fascinating inside look at one of the most successful sides in club football history - Pep Guardiola's Barcelona - and the philosophy that led them to incredible triumphs. Featuring memories and insight from the likes of Guardiola himself, Lionel Messi, Gerard Pique, Xavi and Andres Iniesta.

Available now on Sky On Demand and NOW TV

Follow Manchester United's longest-serving player as he takes to the dugout for United's 2013/14 Premier League season. This cinematic documentary celebrates Ryan Giggs as he leads the club he loves in the hope of Premier League glory. The documentary includes interviews from a range of footballing superstars including David Beckham, Diego Maradona and Eric Cantona. 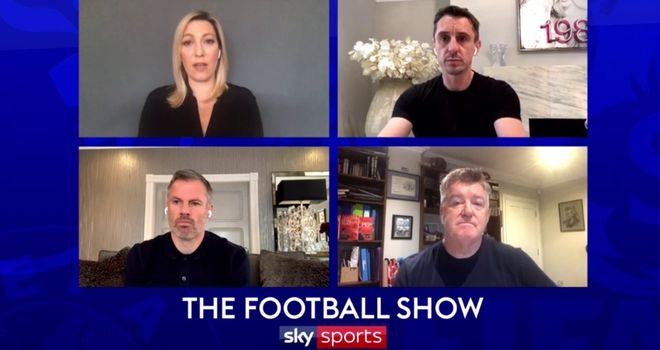 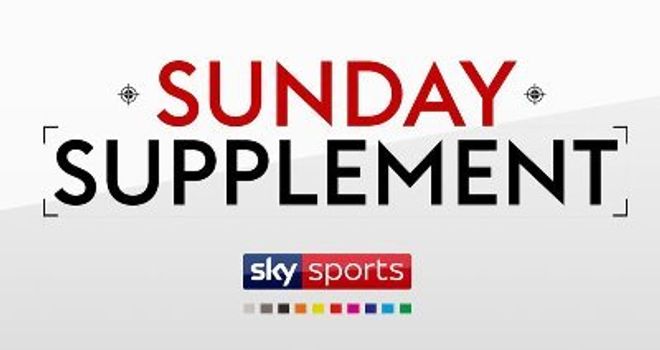 Jess Creighton and guests look at all the latest news from around the world of women's football.