Armstrong was part of the all-conquering Chicago Bulls team in the early 1990s, so he will have plenty to add to the debate on all-time starting fives - including his own selection.

However, the Heatcheck team are keen to dig in on Armstrong's take on The Last Dance and having been team-mates with Scottie Pippen and Michael Jordan you will not want to miss his take on the documentary that caused a stir across the globe. 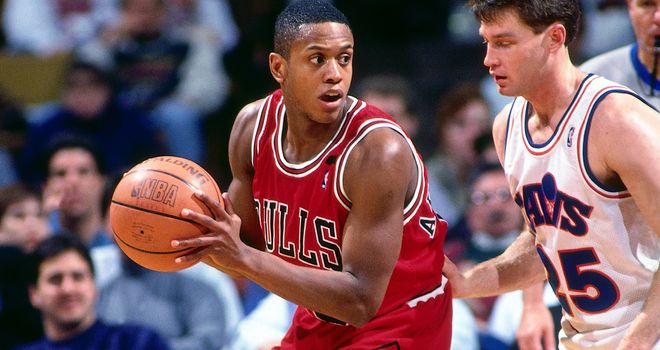 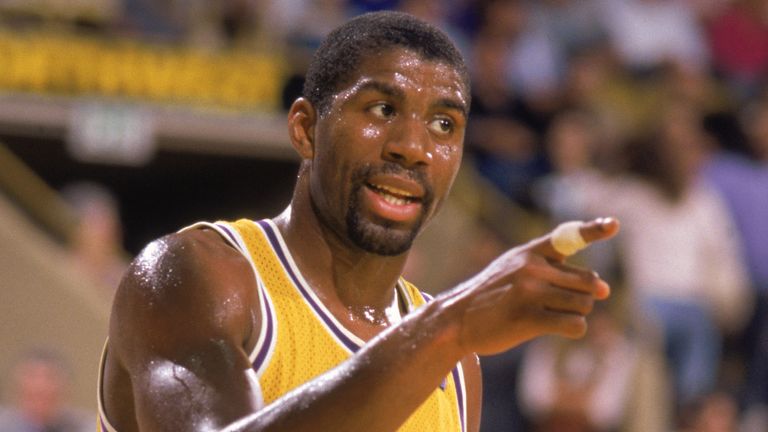 Armstrong's career took him across the NBA and his connections mean he is ideally placed to discuss the New York Knicks' hiring of William Wesley as executive vice president/senior basketball adviser.

The team also discuss the latest NBA news from across the league as the restart in Orlando draws ever closer, on the menu for the team including a rising number of coronavirus positive tests and the prospect of games all day long. 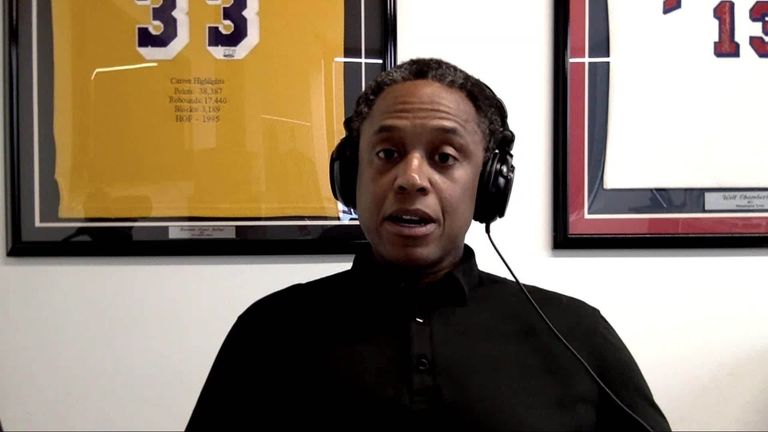 It's the Boston Celtics who come under the microscope after a season of defying expectations while in Posted Up, the guys continue to build their all-time starting fives. This week, they make their picks for small forward, with Michael Jordan certain to be leading the conversation. 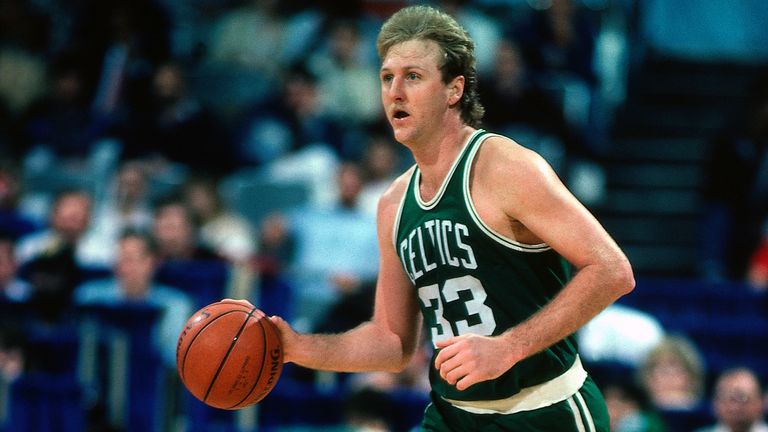 Don't forget, you can engage with the show, ask Ovie and Mo questions and have your say on every topic discussed - and remember to use #SkySportsHeatcheck on Twitter!