Watch the action live from Detroit GC on Sky Sports Golf from 11.30am on Thursday 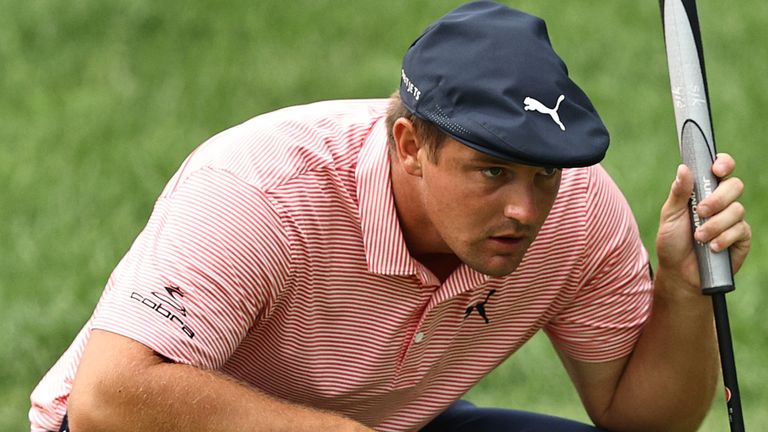 Bryson DeChambeau, Patrick Reed and Webb Simpson are among the notable names in action this week at the Rocket Mortgage Classic, live on Sky Sports.

DeChambeau is back in the world's top 10 after a run of six consecutive top-10 finishes, stretching back to February, with the 26-year-old the only player to register top 10s in all three events since the PGA Tour resumed from its coronavirus-enforced stoppage.

The five-time PGA Tour winner headlines Featured Group coverage in Detroit, with DeChambeau grouped alongside Patrick Reed - who he finished runner-up to at the WGC-Mexico Championship - and Hideki Matsuyama for the first two rounds. Sky Sports will have more than 40 hours of live golf across the four days, with Featured Group coverage getting underway from 11.45am on Thursday and Friday, and 1pm over the weekend.

Webb Simpson returns after withdrawing from last week's Travelers Championship, as a precaution, due to one of his family receiving a positive Covid-19 test, with the world No 6 the highest-ranked player in the field after his victory at the RBC Heritage. 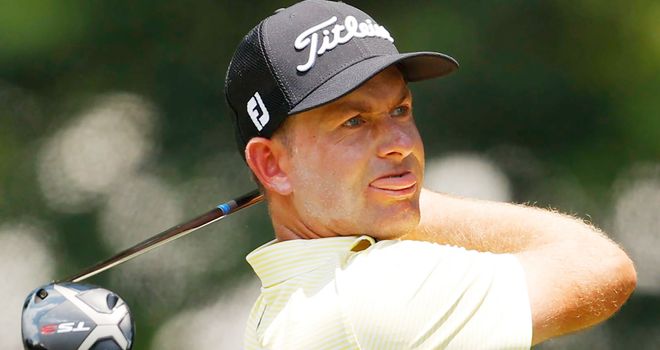 Simpson claimed a one-shot victory at the RBC Heritage, the second event back after the PGA Tour's resumption

Simpson tees it up alongside Rickie Fowler and defending champion Nate Lashley, who claimed his maiden PGA Tour title in last year's event by going wire-to-wire and registering a six-shot victory.

Tyrrell Hatton and Sungjae Im, the last two PGA Tour winners before golf's suspension in mid-March, goes out alongside Brandt Snedeker, while two-time Masters champion Bubba Watson is in a threeball with Brendon Todd and former world No 1 Jason Day.

Watch the Rocket Mortgage Classic throughout the week live on Sky Sports. Live coverage begins with Featured Groups on Thursday from 11.45am on Sky Sports Golf and midday on Sky Sports Main Event.