Which NBA restart games are live on Sky today? 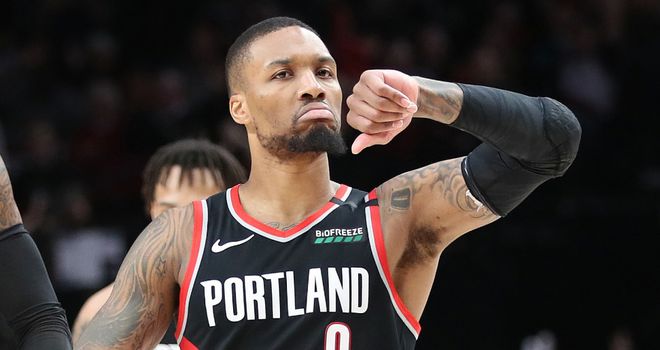 The seeding games, running from July 30 to August 14, come thick and fast across Sky Sports Arena, Action and Mix.

Mark your card with our live schedule of seeding games and join Ovie Soko, Mike Tuck, Mo Mooncey and Jaydee Dyer for primetime studio shows on August 2, 4 and 9. The guys will also be on hand for new episodes of Heatcheck, Sky Sports' weekly NBA debate show.

Non-Sky subscribers can watch a free live stream game on the Sky Sports website, app and YouTube on August 1 and August 8. 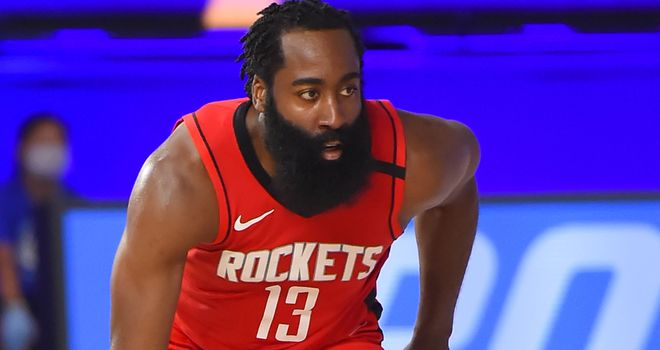 James Harden drives into the lane against the Portland Trail Blazers 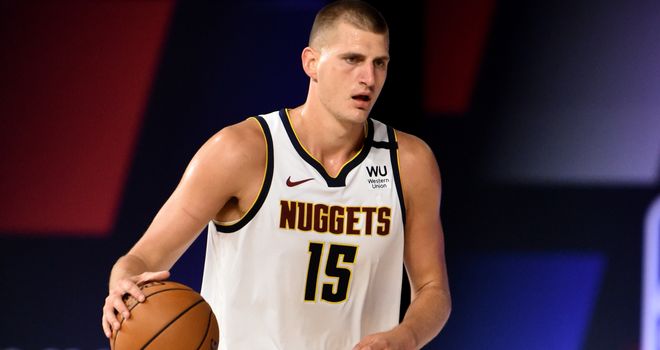 Should a play-on series be triggered, games will be played on Saturday August 13 and Sunday August 14 (if necessary).