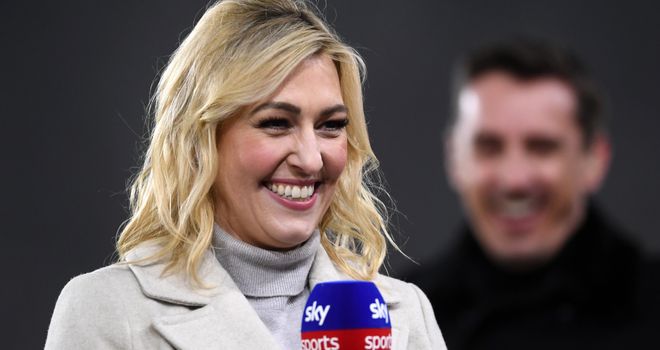 The Premier League is back - and you can watch 207 live games all in one place with a special new Sky Sports offer for the 2020/21 season.

Sky Sports will show more Premier League games than ever before this term - 146 - as well as bringing you exclusive coverage from the Scottish Premiership and 130 live games from the Sky Bet EFL.

But our bumper offering just got even better.

We have teamed up with BT Sport to serve up all the Sky Sports channels plus BT Sport 1, 2, 3 and ESPN together this season, saving you more than 25 per cent.

That means live Premier League - a staggering 207 games - EFL, Carabao Cup and Scottish Premiership, plus Champions League, Europa League and Women's Super League action, all in one place and in HD, for just £40 per month.* 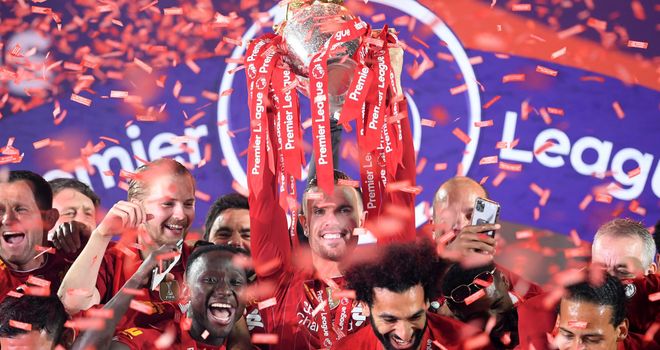 Will Liverpool retain their title?

More live Premier League games than ever before - 146 live games this season - and the only place to watch EFL, Scottish Premiership and the Carabao Cup

More live Premier League games than ever before - 146 live games this season - and the only place to watch EFL, Scottish Premiership and the Carabao Cup

Plus, see every F1 race and watch golf majors, T20 and IPL cricket, NFL and more 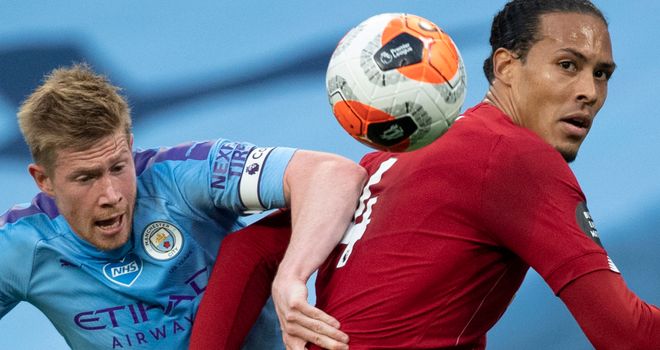 Man City will be looking to avenge their 2019/20 disappointment

Our bumper offering for the new campaign kicks off on Saturday September 12 as Liverpool face Leeds. 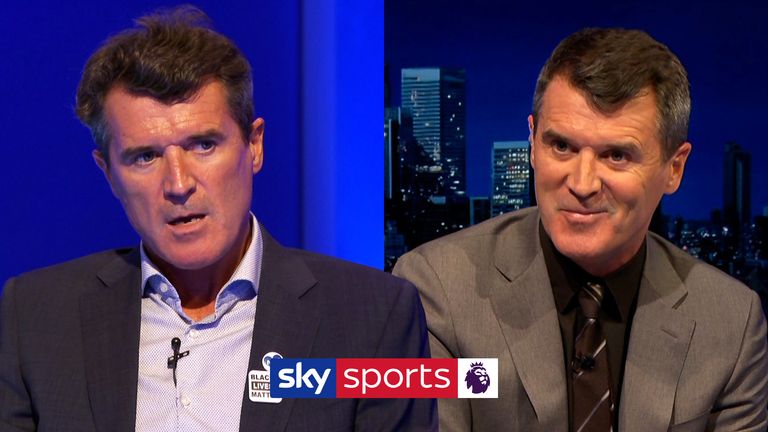