US Open: Ways to watch from Winged Foot live on Sky Sports

More than 40 hours of live golf from the second men's major of the year; Watch live on Thursday from 12.30pm on Sky Sports Golf 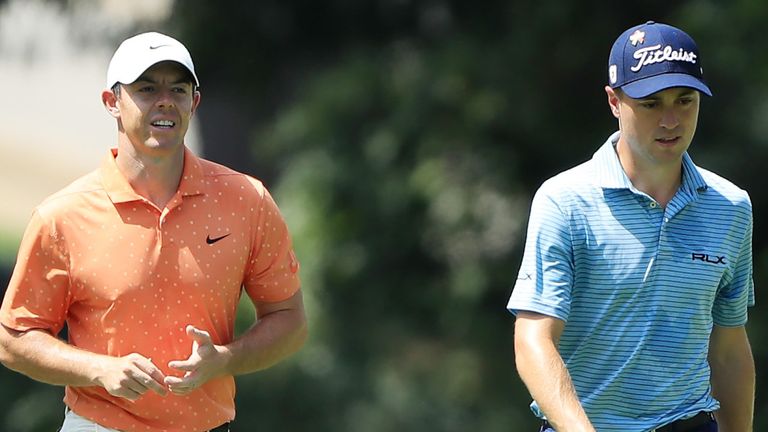 Golf’s major season continues this week at the US Open, with extended coverage from Winged Foot live on Sky Sports.

The world's top players are all in New York for the first US Open to be held in September since 1913, after the contest was postponed from its original June date due to the coronavirus pandemic.

Gary Woodland returns as defending champion after last year's major breakthrough at Pebble Beach, while Phil Mickelson has another opportunity to complete a career Grand Slam at an event where he has previously finished runner-up on six occasions.

World No 1 Dustin Johnson makes his first appearance since winning the PGA Tour's FedExCup, with Tiger Woods chasing a 16th major title and Rory McIlroy looking to register his first major success since 2014.

Sky Sports will have more live action from the US Open than ever before, with over 40 hours of full coverage from across the four tournament days and a host of extra US Open programming.

A special two-hour show on Wednesday night from 8pm will offer the latest interviews and storylines from the second men's major of the year, while daily highlights will be shown the morning after each tournament round.

Full final-round repeats from 2014 and 2018 will be available ahead of the tournament, as well as Official Films from a number of other memorable years, with the final round of this year's contest then replayed - in full - on Monday from 7am. 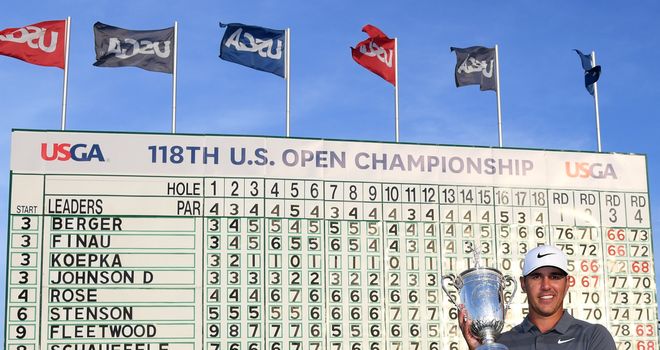 There will be live text commentary and analysis on skysports.com and the mobile app, with video highlights, post-round interviews and much more exciting content.

Viewers can follow the coverage on the move via Sky Go, while non-Sky subscribers can keep up with the extensive Sky Sports Golf coverage via a contract-free NOW TV day pass.

Watch the US Open throughout the week live on Sky Sports! Live coverage begins on Thursday from 12.30pm on Sky Sports Golf!