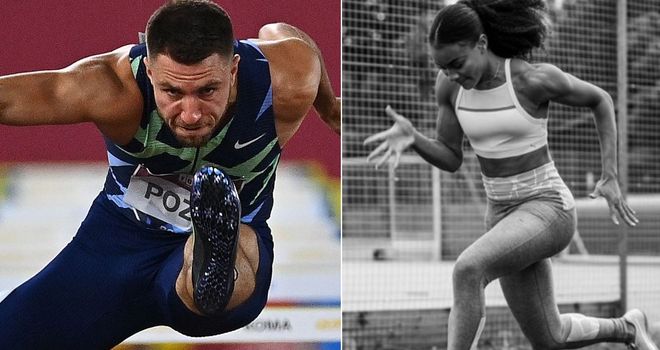 Andrew Pozzi and Imani Lansiquot finished a crazy athletics season in lively spirits after having some fun in the Diamond League in Italy.

Pozzi has put his injury worries behind him in the last two months and he claimed another fine victory in the 110m hurdles in Rome, clocking 13.15 seconds - just 0.01s off his personal best.

While Lansiquot, fresh from finishing her studies and exams in London, was fifth in the 100m in a very strong field, with a time of 11.23s.

It will now be a well-earned rest for the British athletes and Sky Sports Scholars before they turn their attentions to the Olympics in Tokyo next summer.

"I'm really happy to finish my season at the Rome Diamond League with a win and a strong run," Pozzi said.

"This season has been really challenging but my coach and I have made the best of it and I believe we will be in a great place for the rescheduled Olympics next year. 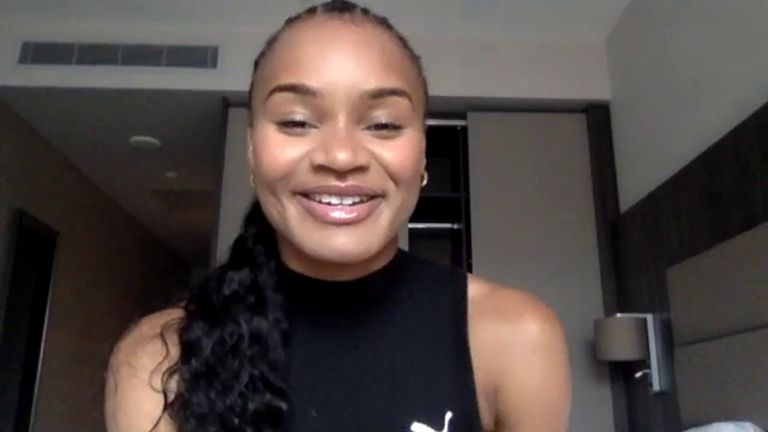 "The win was even more meaningful because of my life and training in Italy now is so close to the Olympic Stadium in Rome.

"My season has finished now and I'm ready for a rest to recover and prepare to begin our work towards the Olympic Games next year."

Lansiquot added: "It was really fun to tough it out with the fast girls in Rome. I would've liked a faster time, but I know that is all to come next year with better preparation.

"Overall, it was an incredible way to end a strange, yet successful, mini-season where I gained my first British title and ran some consistent times with some very inconsistent training!

"It bodes so well for 2021 and I look forward to training for the Olympic year."