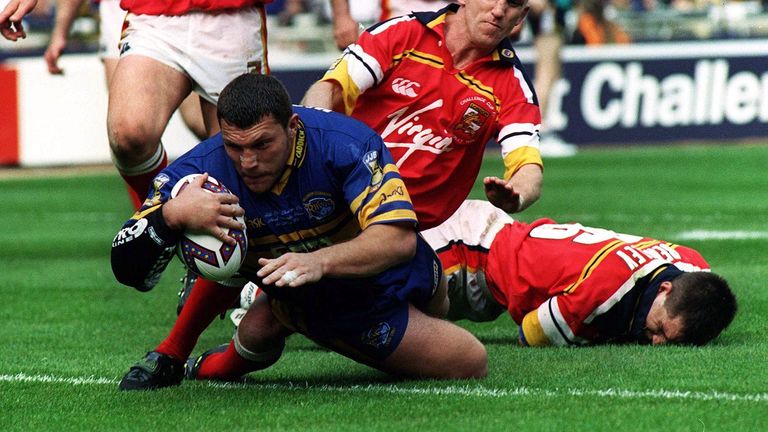 It's Challenge Cup final week and we look ahead to the big day at Wembley on the latest episode of the Golden Point Podcast.

Former Rhinos player McDermott reflects on the club's revival under Richard Agar after some difficult recent seasons and why it is redemption for director of rugby Kevin Sinfield as well.

The ex-Great Britain and Ireland prop runs the rule over the Red Devils too, praising the work of head coach Ian Watson and chief executive Ian Blease as the club aim to lift the Cup for the first time since 1938.

Plus, there is an update on the continuing fund-raising efforts for Rob Burrow and his mission to increase awareness of motor neurone disease.