Premier League has announced non-televised fixtures will be available on pay-per-view; Pay-per-view games will generate some revenue for clubs in light of no matchday income due to the continued absence of fans in stadia 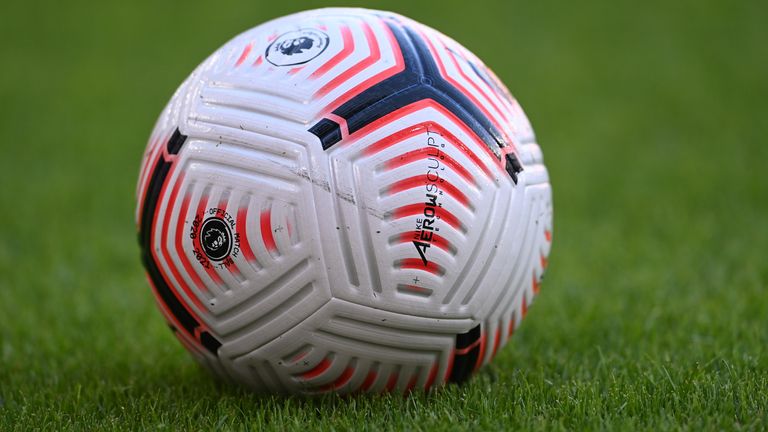 As a result of the continued absence of fans from stadia, the Premier League has announced that fixtures not originally due to be broadcast live, will now be made available via pay-per-view.

This decision has been taken by the Premier League to ensure fans can continue to watch their teams, and also to generate some revenue for clubs currently receiving no matchday income.

Sky Sports Box Office will air three of these matches this weekend:

These matches would traditionally have been played in the 3pm Saturday slot and not shown live on TV.

These matches are additional to the 140 broadcast live this season on Sky Sports for Sky Sports customers.

What live football is on Sky this weekend?