Carla Ward recently stepped down from her role as Birmingham City manager after impressively securing Women's Super League status despite off-field issues; the 37-year-old will be officially unveiled as Aston Villa boss in June 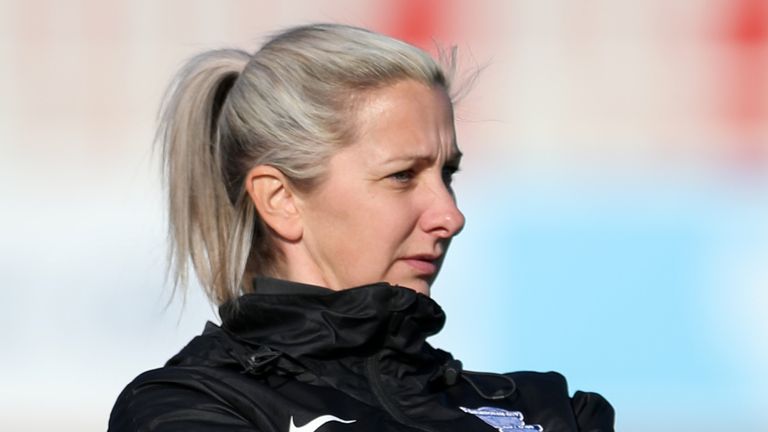 Carla Ward has been named the new manager of Aston Villa Women following her resignation from Birmingham City.

Ward recently stepped down from her role as Birmingham boss after impressively securing Women's Super League status despite off-field issues, which included point deductions and a letter from the players to the board complaining of unfair treatment.

The 37-year-old, who was nominated for the WSL Manager of the Year award, will take up the position at Villa in June. 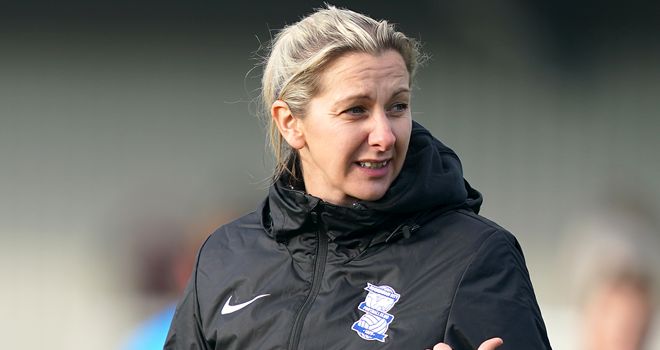 Ward's new club secured survival on the final game of the season with a draw against Arsenal - the only point any of the bottom five WSL clubs collected against a top-four team that campaign.

Ward describes her time at Birmingham as "enjoyable chaos" and suggests some clubs need to have a proper understanding of the women's game.

"It's been fascinating, it really has," she said during the episode. "It's been an unbelievable year, but ultimately it was time to move on.

"There were a number of issues but it was very much trying to deal with it, day by day, week by week, and I believe we dealt with it in the best possible way.

"It was chaos at times, but it was enjoyable chaos and to finish in the way we did and ensuring we got the job done was the most important."

After a year of off-field issues, Ward recently questioned whether football clubs are set up to keep up with the growth of women's football.

"It's been a really tough year for every football club, they've lost tens of millions of pounds and I understand that," she said last week. "It's a business and it's tough.

"Women's football is moving at a rapid pace. Everybody wants a women's team but I think it's really working out where women's football fits in their organisation.

"I think they're questions that every single football club should be looking at each year when they think about how their women's team is set out."