LISTEN: Behind the scenes at Super League's Magic Weekend with the Golden Point Podcast 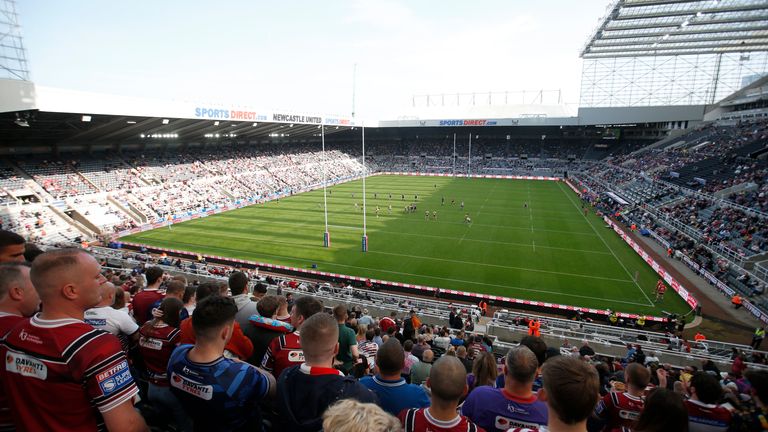 On this week's Golden Point Podcast, we take you behind the scenes at Magic Weekend as Super League returned to Newcastle.

Host Marc Bazeley and Sky Sports rugby league pundit Terry O'Connor review the key talking points from the two days at St James' Park and give you an insight into what goes on at a live broadcast.

We hear from some of the members of the Sky Sports team, and guest pundits for the weekend Paul Sculthorpe and Kevin Brown.

Some of the good and the great of rugby league in Keith Senior, Ian Blease, Francis Stephenson and Steve McCormack all put in appearances for us as well.

Plus, find out more from Terry about Jon Wells' try-scoring record...