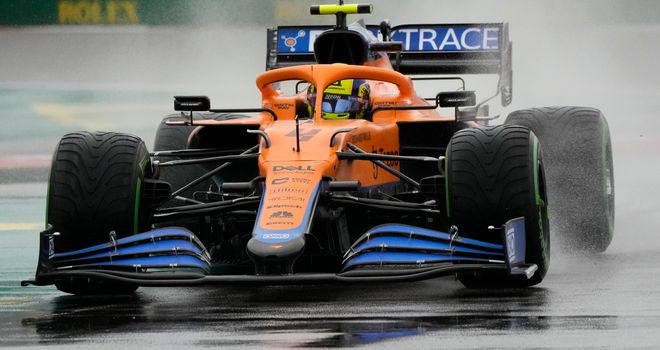 Get ready for a bumper weekend of must-watch motorsport with a jam-packed Russian GP - as the Max Verstappen-Lewis Hamilton battle reignites - and the IndyCar season finale all live on Sky Sports F1.

This weekend's Russian GP is not only the 15th round of an engrossing Formula 1 season, with Verstappen and Hamilton split by just five points in the title race and heading to Sochi off the back of their Monza crash, but also plays host to a total of six races in the feeder F2 and F3 series.

The key F1 times for the weekend on Sky F1 are:

There's also a season finale this weekend as the IndyCar championship speeds on to Long Beach for its final round.

Alex Palou is ahead of (McLaren's) Pato O'Ward and Josef Newgarden in the standings ahead of the Acura Grand Prix of Long Beach, live on Sky F1 from 8pm on Sunday.