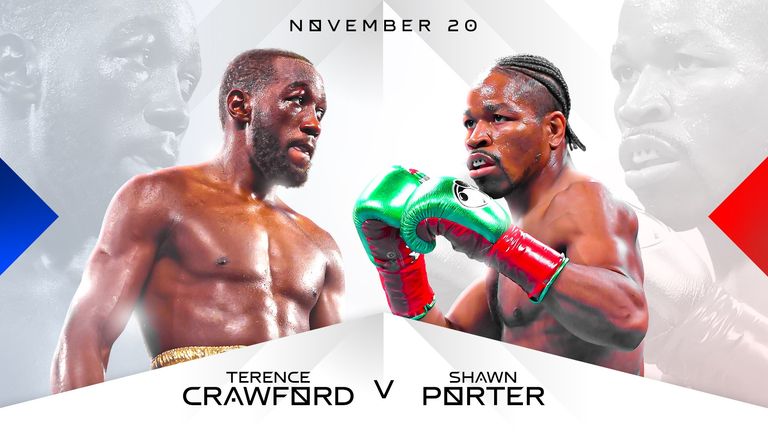 An exciting BOXXER bill at The SSE Arena will start the live boxing, with undercard fights being shown from 5.30pm on a stream via the Sky Sports Boxing social channels, before the coverage starts at 8pm on Sky Sports Main Event and Sky Showcase.

Stay up, wake up, catch up!

Richard Riakporhe can line up a WBC cruiserweight title fight if he defeats Olanrewaju Durodola in the main event, while Hosea Burton takes on Dan Azeez for the British light-heavyweight belt, and Florian Marku, Nick Campbell and Adam Azim all feature on a packed show. 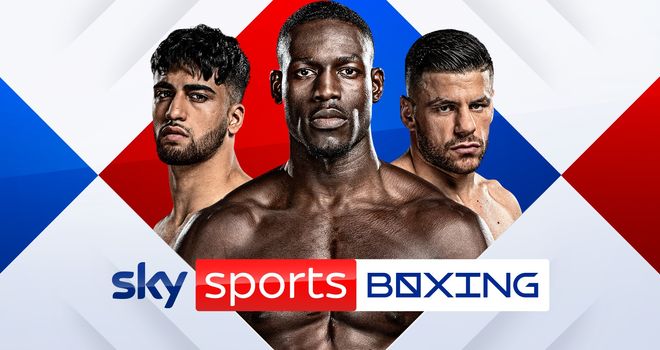 Straight after the show ends in London, we'll bring you explosive bouts in America from midnight via the Sky Sports Boxing social channels, as Adam Lopez and Isaac Dogboe both appear on the undercard for Crawford's world title showdown with Shawn Porter.

The live boxing continues in Las Vegas from 2am on Sky Sports Main Event and Sky Sports Arena as we build towards Crawford's eagerly-awaited WBO welterweight title defence against Porter.

You can also catch up on all the action from this weekend On Demand and on Sky Sports Boxing YouTube.

Watch Riakporhe vs Durodola and Crawford vs Porter this weekend, live on Sky Sports.