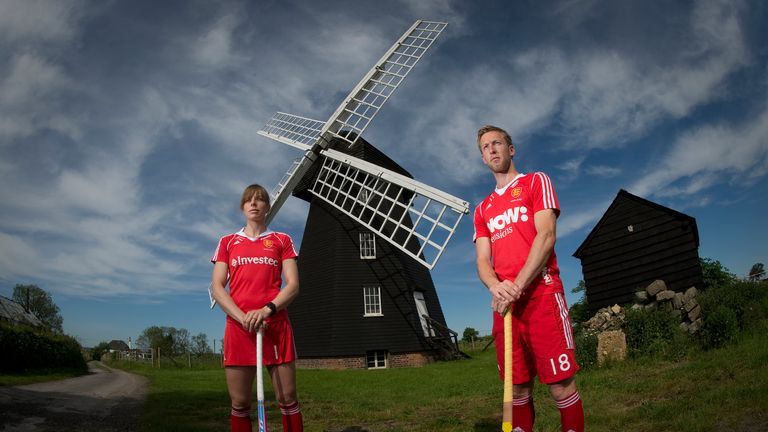 Don't miss a minute of the 2014 Rabobank Hockey World Cup from The Hague in Holland with Sky Sports.

From Saturday 31 May to 15 June, the best men's and women's hockey teams in the world will take to The Hague to try and claim the 13th Hockey World Cup title.

Sky Sports will bring you unprecedented coverage of all 76 matches, between the 24 teams from 15 countries. This hockey calendar climax is not to be missed.

England's Men - ranked fourth in the world behind Australia, Germany and Netherlands respectively - are in Group A with Spain, Malaysia, Belgium, India and the World No.1's Australia.

World No.3 England Women are in Group B with 2010 winners Argentina and beaten finalists Germany, South Africa, China and the USA.

Sky Sports 3 HD's live coverage of the Hockey World Cup starts this weekend with England's men taking on Spain from 4pm on Saturday before England women's first match against the United States from 11:30am on Sunday.

Keep up to date with all the news and results at www1.skysports.com/hockey/world-cup