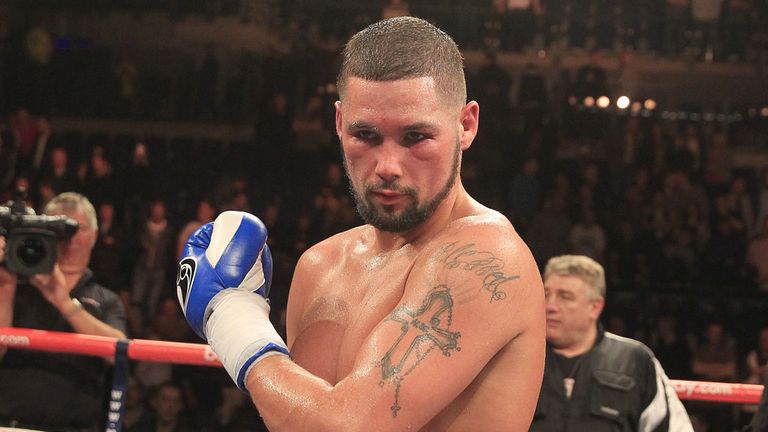 Bitter rivals Tony Bellew and Nathan Cleverly are on a collision course and will both be boxing for bragging rights on Fight Night Live.

The cruiserweights want to show each other they will be the favourite when they finally get it on.

The pair lead the way on a packed card at the Echo Arena in Liverpool but they are not the only big names on the show.

We have Olympic heroes Anthon Joshua, Luke Campbell and Anthony Ogogo and plenty of local talent, not least two of the fabulous four Smith brothers - Callum and Stephen - and another Liverudlian prospect, Rocky Fielding.

There will be no fewer that EIGHT live fights as Sky Sports and Matchroom Sport serve up a treat that keeps you ticking over until Kell Brook gets his world title chance next month.

Here are six of the best you'll see live... 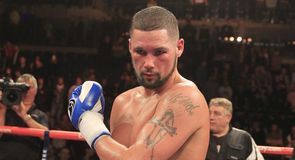 Bellew is a big football fan and on the eve of the World Cup final he does not want to get knocked out by a boy from Brazil. Julio Cesar Dos Santos (26-2) is a big hitter but so too is Everton fan Bellew and now he is up at cruiserweight, Bomber is back - and wants to show Cleverly more than anyone, that he is bigger and better these days. 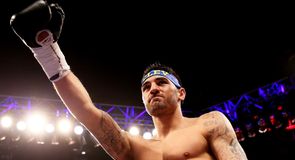 Former world light-heavyweight champion Cleverly is making the short trip from South Wales into enemy territory, even if he is now a Matchroom fighter along with Bellew. This is his second fight as a cruiserweight and will want to show it suits him even more as he takes on another big hitter, in Valori, an Argentinian from Buenos Aries. 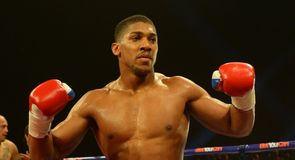 The golden boy Joshua wanted to take a step up in class and even if he is 47, Skelton is by far his hardest opponent so far. A former British, Commonwealth, European champion and world title challenger, the Bedford man will put AJ though his paces in an eight-rounder. It will bring the best out of him for sure.

Another Olympic gold medallist is back in action after five months away from the ring. Campbell's father is fighting cancer and the 26-year-old has rightly spent time with his family but is now ready to return. He has a six-rounder to get back into the swing of things with Welshman Craig Woodruff in the way - for as long as he can. 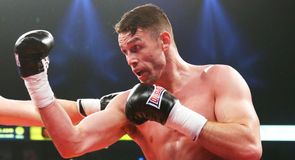 The Smith family flag will be flyng when Callum and Stephen step into the spotlight. Many feel the 24-year-old could be the best of the brothers and he is moving up the super-middleweight ladder quickly, behind world-title hopeful big brother Paul. Here he is against American-based Vladine Biosse, with his WBC International strap on the local line. 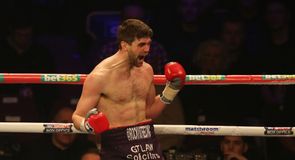 Fielding failed to make the weight last time so lost his Commonwealth belt but do not expect a repeat pre-fight performance. Like fellow Liverpudlians Paul and Callum, he is also a super-middleweight looking to step up in class. Opponent Alcoba is experieced and not easy to deal with, but was sparked by George Groves in five last time out.

You can also see Anthony Ogogo and Stephen Smith live, while the likes of local super-featherweight star John Quigle and youngsters Gamal Yafai and Tommy Martin are also on the card.