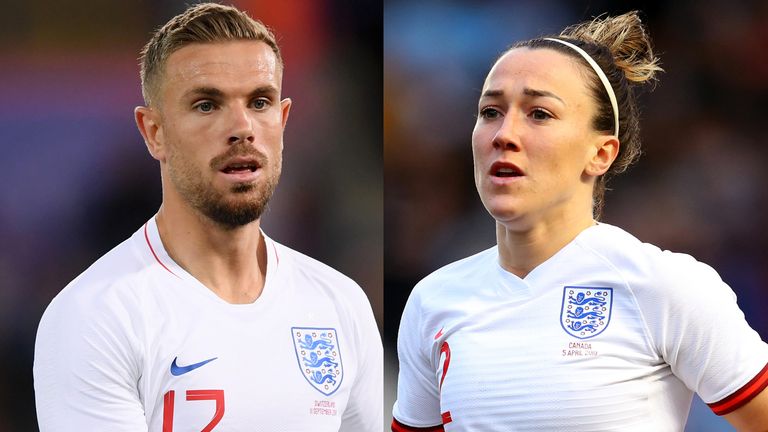 Jordan Henderson and Lucy Bronze have been voted England Players of the Year for 2019.

Both players were Champions League winners in 2019 and were also in outstanding form for their country.

Liverpool skipper Henderson picked up the men's award ahead of Raheem Sterling and Harry Kane, who were second and third respectively.

Henderson made seven appearances for England in 2019 and passed the 50-cap mark during the 5-1 away win in Montenegro in March. 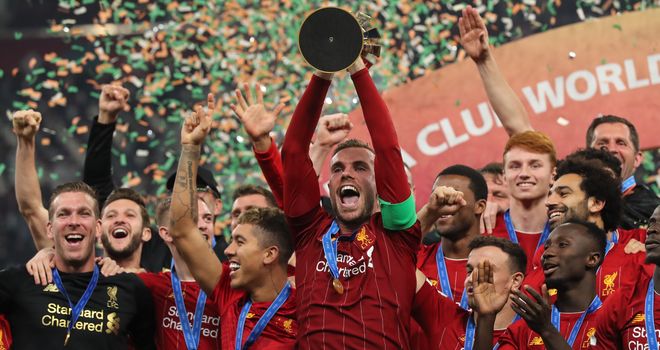 The 29-year-old was a pivotal figure in Gareth Southgate's squad as qualification for Euro 2020 was secured as well as a third-place finish at the inaugural UEFA Nations League.

Henderson, who was named as one of the top three midfielders in Europe last season, also enjoyed triple glory for his club by leading Liverpool to the UEFA Champions League, UEFA Super Cup and FIFA Club World Cup.

Lyon defender Bronze picks up the accolade for a second time having claimed the honour in 2015. England fans voted for Bronze ahead of 2018 winner Ellen White in second and Beth Mead in third. 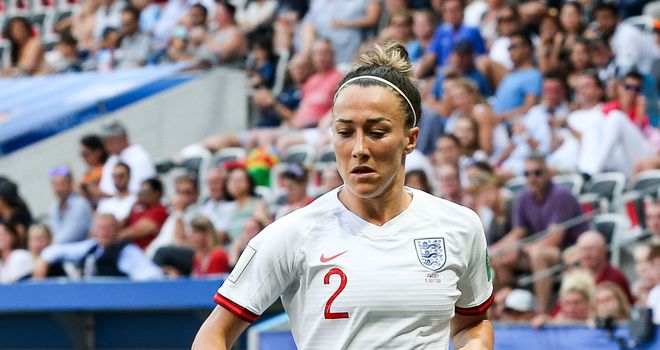 Bronze was named UEFA's Women's Player of the Year in August

Bronze, who has 81 caps to her name, was a key figure as the Lionesses lifted the SheBelieves Cup for the first time before going on to reach the semi-finals of the 2019 FIFA World Cup.

The 28-year-old played in 18 of England's 20 fixtures throughout the calendar year, scoring a stunning goal during the World Cup quarter-final victory over Norway.