"Our leagues are still in a little bit of denial about what is going on. The possible return dates are almost like singing to keep our spirits up, but I think the general public find that kind of insulting," says Mail on Sunday's Oliver Holt 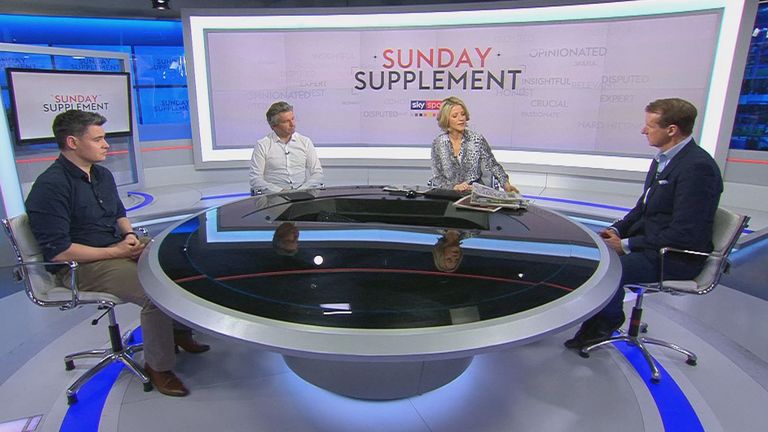 Football is still in denial over the coronavirus pandemic and plans to complete the season by June 30 are insulting to the general public.

That was Oliver Holt's frank assessment of the clamour in football to end the 2019/20 season at a time when the UK and its health service are bracing for the full force of the coronavirus pandemic.

"Our leagues, and football in general, is still in a little bit of denial about what is going on," Holt, chief sports writer at the Mail on Sunday, told the Sunday Supplement.

"All the best medical advice suggests we are going to see an explosion of these cases, and the agonies that is going to bring, so to talk about players reporting back for training around that time is absurd.

"Footballers don't exist in a vacuum, they are humans too, they have families and older relatives, they need to be safe. We think they are immune from these things because of the money they earn but they are not, they have the same concerns as the rest of us.

"There is an element of people trying to keep up their morale here but, in reality, these ideas of playing behind closed doors in a few weeks' time are not going to happen. The timeframes we are looking at are several months until there is a chance of football coming back."

Holt added: "When football does come back there will be a great outpouring of relief but in the meantime, people are looking at the bigger picture and they are realising quite what society is facing.

"The possible return dates are almost like singing to keep our spirits up, but I think the general public find that kind of insulting. People's minds - even those who view and love sport as an escape - are not on football, they don't want to think about football coming back yet.

"This is moving so fast. We are getting to grips with and realising we are at the beginning of this, not anywhere near the end and things are going to get worse. Pretty soon football is going to have to stop giving these dates and accept that this is going to be a long hiatus." 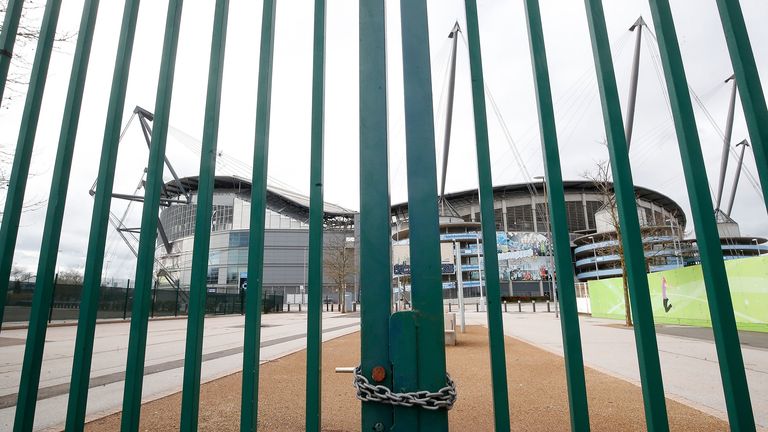 "There has been a briefing or suggestion that they were going to try and get the Premier League up and running by June 1, so they could then finish it, have a short break and then go into a new season," he added. "That is simply not going to happen.

"A colleague I know at the NHS has said it is wishful thinking for football to even consider playing before the middle of October.

"The Prime Minister has said we are two or three weeks behind Italy, who had 800 deaths on Saturday. We are staring into an absolutely horrific situation. 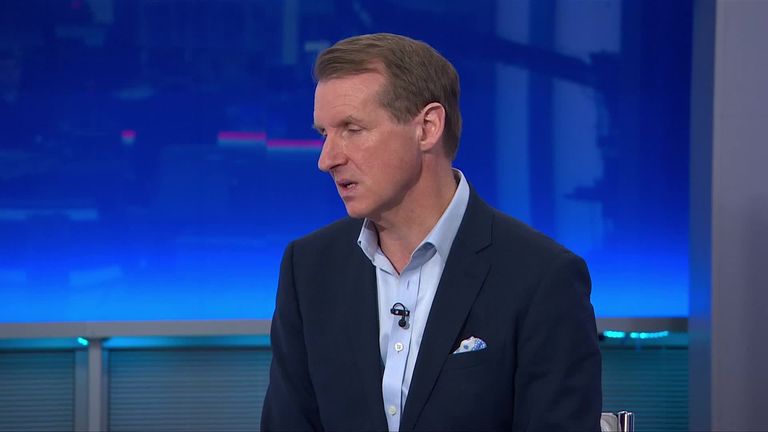 "I admire what the football authorities are trying do in trying to get this season completed, they are right to do that, but the idea that football can go back by June 30 is so ambitious - you cannot put a date on this.

"What football has to focus on now is making sure the NHS gets all the support it needs. The idea of playing behind closed doors when all the emergency crews are going to be needed by an overwhelmed NHS is wrong.

"You cannot have an ambulance waiting outside a football ground in case someone breaks their leg when the NHS are dealing with a crisis.

"We shouldn't be thinking about kicking a ball again. It will happen, life will return to normal, but it could easily be six months."