Stop pricing pensioners out of football? Stop charging kids £50 for replica shirts? How can football change during the coronavirus suspension? 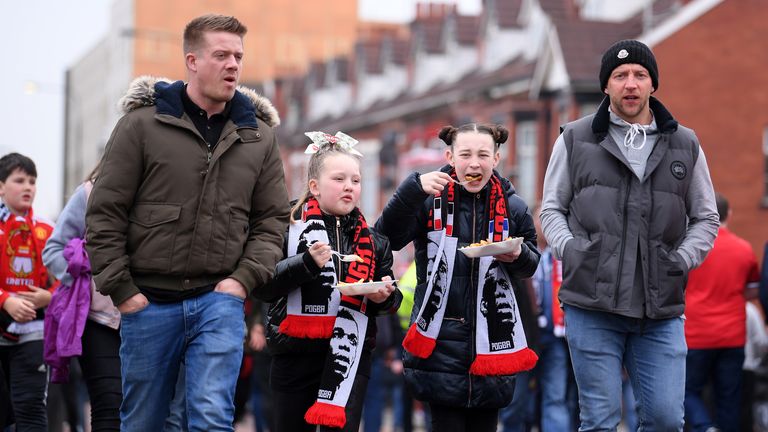 Could the unprecedented amount of time now on the hands of those in football due to the coronavirus pandemic be utilised to change the game for the better?

That was one of the topics of debate on the latest edition of the Sunday Supplement, where Henry Winter, Oliver Holt and Miguel Delaney were asked whether the halt to the season could provide football with the opportunity to reset.

'A proper appreciation of fans'

Henry Winter, chief football writer, The Times: "One of the resets will have to be about how the game treats fans. The concept of playing behind closed doors, when football comes back or tries to come back, has to be resisted first and foremost because every ambulance is needed by the NHS.

"But secondly, when away fans come to this country for Champions League games, they hold up banners that say, 'football without fans is nothing'. Fans are being charged too much, particularly at a time when so much broadcast revenue is coming in at the top end. 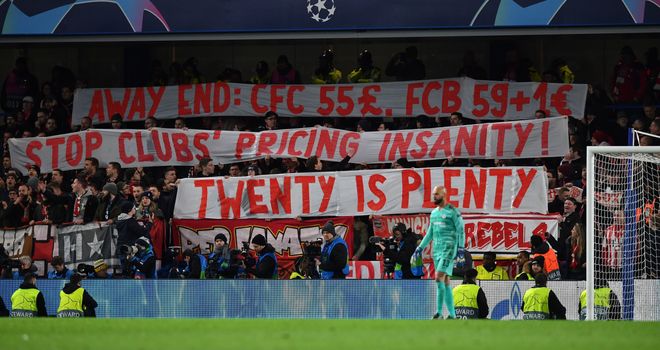 "The Football Supporters Association have the campaign 'Twenty is plenty', some clubs try to get away with £30 for travelling fans but it is too much.

"Manchester United and Wolves played behind closed doors in the Europa League recently and it was soulless, I felt for the players, they were actors on a stage without an audience - who do you perform to? You need the backdrop of the fans.

"If there is a reset, I hope it is a proper appreciation of fans and what they contribute to the game and that tickets prices are reduced."

Will we realise agent fees are obscene? 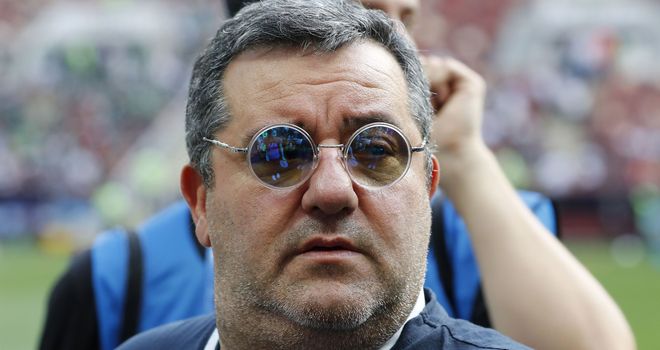 Oliver Holt, chief sports writer, Mail on Sunday: "The coronavirus is going to force us, certainly in the short term, to change our behaviours and it is going to prompt a reset. How much of that we take forward when the crisis is all over, who knows?

"But the same applies to our attitudes to football. Does it mean that we think with more clarity about the things that are wrong with the game? We all know what they are.

"Does the advent of the virus mean that we will suddenly have a magic wand to tackle those things? Will we suddenly realise paying Mino Raiola £30m for a transfer is obscene? I'm not sure.

"It's a slightly damning indigent of the game though that we need a huge health crisis to prompt a reset."

Solidarity not only in football but society

Miguel Delaney, chief football writer, The Independent: "Football reflects society. It's taken a crisis to expose what were live issues.

"Just two weeks ago there was talk of reforms to the Champions League that would favour the wealthiest clubs, and now we are looking at the obscenity of where the money is going in the game with clubs potentially going to the wall.

"The richest will have to show a lot more solidarity from here on."