Floyd Mayweather says he is "most likely" to return to fight UFC star Conor McGregor.

The former five-weight world champion turned promoter has been linked with the crossover fight ever since retiring from boxing in September 2015. 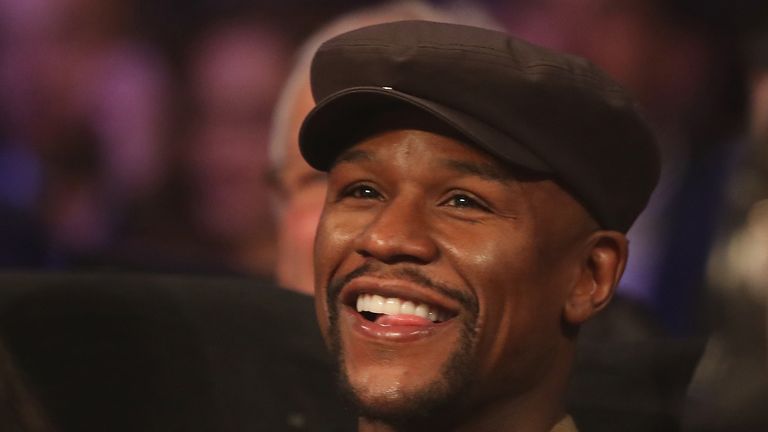 McGregor recently claimed that Mayweather was too "scared" to take on the challenge, but 'Money', who was ringside to watch Carl Frampton's Las Vegas rematch with Leo Santa Cruz, revealed he is ready to get back in the ring.

"Most likely the fight between me and Conor McGregor will happen," Mayweather told Sky Sports in an exclusive interview.

"I don't know (when it will be), I need to communicate with my team, the fight hasn't been made yet, but it is all about entertainment so hopefully we can make it happen."