Tyson Fury's "super-human" revival is an inspiration to Joseph Parker, who has flown out to join the British star's intensive training camp in Las Vegas.

Fury is preparing to defend his WBC heavyweight title in a third fight against Deontay Wilder next month and has been joined in his Nevada gym by former WBO champion Parker.

The New Zealander is trained by Andy Lee, a member of Fury's coaching team, and Parker's manager David Higgins has revealed to Sky Sports how the duo have been pushing themselves to the limit in strenuous fitness sessions.

"To come back and become world champion, the way that he [Fury] did, is one of the most super-human efforts in the history of sport," Higgins said.

"That's not just a physical thing, it's a mental thing. It's utter self-belief and winning attitude. The way he got up in that Wilder fight and the way he destroyed Wilder in the next fight, again that goes beyond the physical, it's the whole package.

"He said that everyone pushes each other to go the extra mile, so you're feeding off each other, pushing harder and further, and Joseph contrasted it to training by himself.

"He said that there's more energy and you'll push a bit harder, being in that environment, so he's only said good things about training with Tyson Fury." 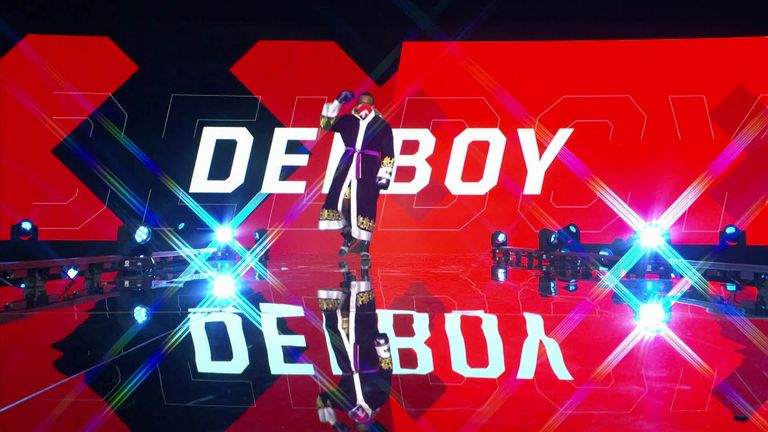 Highlights as Parker climbs off the canvas to defeat Derek Chisora

Parker defeated Derek Chisora by split decision in May and negotiations have started about staging a second fight later this year.

"There's talk of Derek Chisora and a rematch," said Higgins. "If I was Chisora, I'd be planning my retirement after that fight, if it is to happen.

Vegas camp with @Tyson_Fury and the team 🇺🇸 just under 5 weeks to go. See you soon @AndyLeeBoxing 👊🏼 pic.twitter.com/2WwdZjxZTw

"It's under negotiation now, so the fight is not confirmed. What I do know is that Chisora has vocally said he wants a rematch with Joseph Parker. Joseph is quite happy to fight Chisora again. He knows exactly what he's dealing with now.

"Chisora had that early first round punch, but Joseph is confident he can make good work of Chisora and put him away into retirement. He's got no problems taking the fight. 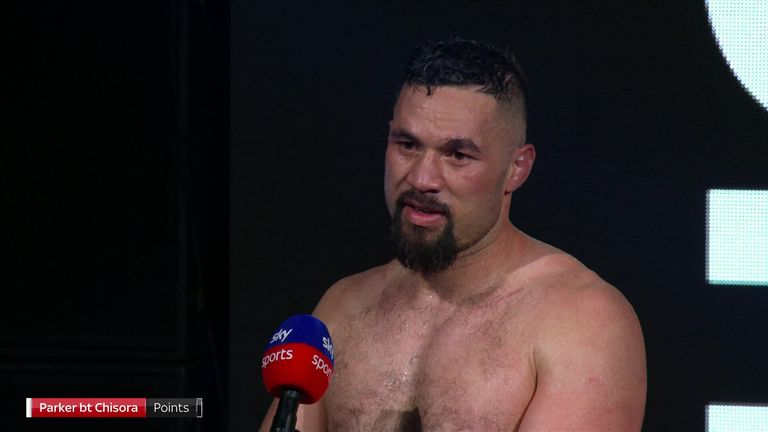 Parker was quick to offer a rematch to Chisora

"The discussions have looked at later in the year, October, November. I think the UK would be sensible, obviously because they are both household names in the big UK market."