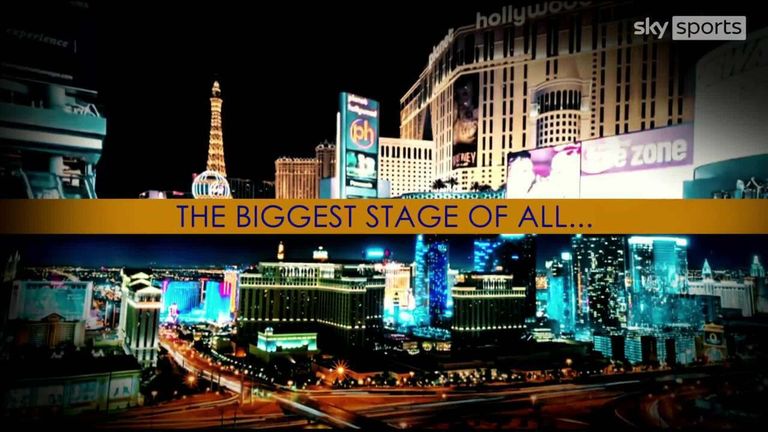 Oscar Valdez's huge world title unification clash with Shakur Stevenson will be shown live on Sky Sports from Las Vegas in the early hours of Sunday May 1.

Mexican star Valdez defends his WBC title against WBO king Stevenson, one of America's hottest talents, with both super-featherweights risking their unbeaten records.

"I want to make it clear that I am the best 130-pound fighter in the world," said Valdez, who was won all 30 of his professional fights.

"We know Shakur Stevenson is very good at fighting, but he's even better at social media. I'll let my fists speak for themselves."

Stevenson, who holds a 17-0 record, said: "I have been chasing this fight for nearly three years since we were both at featherweight.

"On April 30, I'm going to show him and the world why he ducked me all this time.

"I'm the best young fighter in the world, and I will become unified champion."

Watch Oscar Valdez vs Shakur Stevenson live on Sky Sports in the early hours of Sunday, May 1.