Liverpool's Smith (21-0-1-KO11) won the WBO crown when he stopped John Thompson in Manchester on October 10 and now seems set to make his first defence against three-weight world champion Mosley (48-9-1-KO40), who would be making his UK debut at the age of 44.

"I might take the fight with Liam Smith, but they say we must have a rematch clause," Mosley exclusively told World Boxing News. 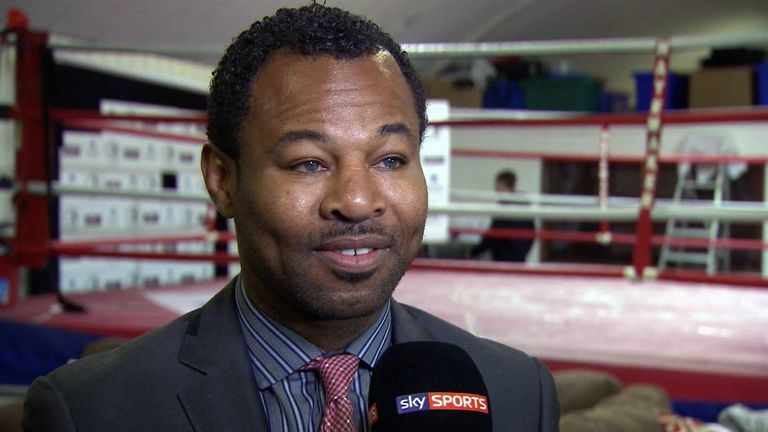 I told them that if the win is close that they can have a rematch within eight weeks or it would then have to wait until after October 2016.

"I have a fight on the table for early 2016 so I can't do that easily. I told them that if the win is close they can have a rematch within eight weeks or it would then have to wait until after October 2016.

"But if I KO him early then there can't be a rematch provision because the fans won't want to buy that and it would be pointless. If they come back and agree this, then the fight will happen 100 per cent.

"It should be a huge sell-out and will be my first fight in the UK."

Mosley was last in action in August, when he stopped fellow veteran Ricardo Mayorga in six rounds in California, He holds two victories over Oscar de la Hoya at the peak of his career but has lost four of his last seven, albeit to Floyd Mayweather, Manny Pacquiao, Saul Alvarez and Anthony Mundine, who inflicted the only knockout of Mosley's career.